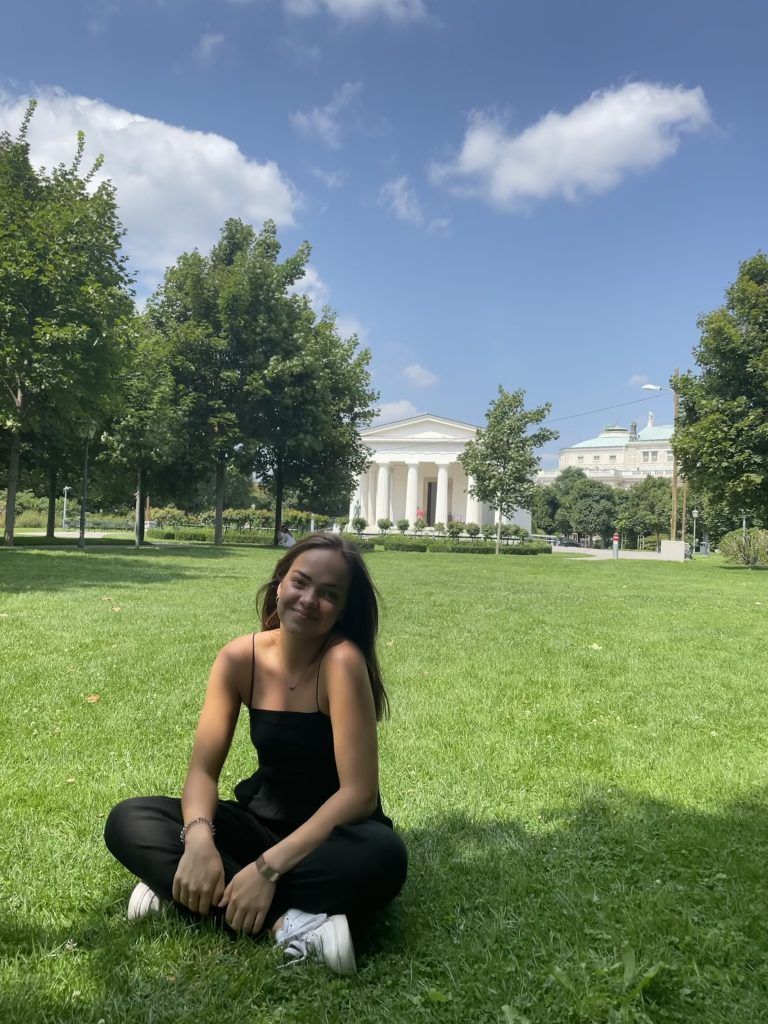 Based on your experience with CYA, what are some of the benefits of spending a semester or summer abroad? How has studying abroad contributed to your personal, academic, and professional development?

I learned so much about the history and sociology of people who have come before me. By having a greater understanding of the past, and specifically the origins of democracy, I can better inform my own understanding of politics. I also gained so much independence and learned a lot about myself. I learned about what I truly am interested in studying, which contributed to me adding a major after returning home. I hope to work abroad when I graduate!

Do it! It may seem scary or overwhelming, but there is a support system that you will be encouraged by. You'll never really be alone, and meeting new people will push you in great ways. Plan things out, even if it's just a rough idea, of what you want to do. That way you'll avoid feeling lonely or helpless while you're abroad and you can invite new friends to join you on adventures. You'll learn so much about new culture and have so much fun.

please select any of the following that apply to you, and that you would be willing to share about your CYA experience with other students:

I was at the farmers market in Kerameikos. A seller was trying to get my attention by shouting Greek and then Chinese greetings. I'm not Chinese and that would definitely enrage me in the US, but I didn't know what to think there. I've gotten a lot of questions asking if I'm from China, but I'm American. I wasn't expecting this when I came to Greece, but I've definitely gotten a different perspective on identity here.