Mediating the Message: Social Media and People (in Greece) 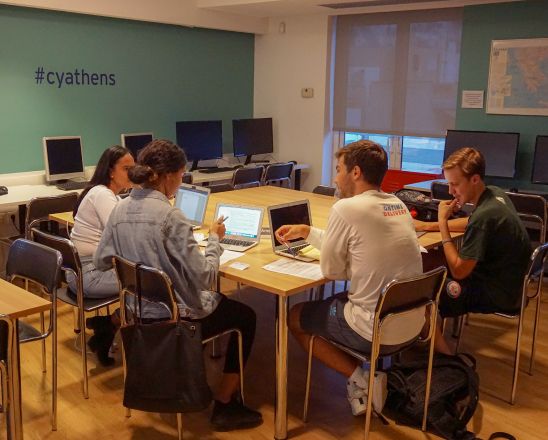 Mediating the Message: Social Media and People (in Greece)

Social Media (or Social Networks) constitute the spear of the Writable Web that is causing massive changes in traditional mediating models.

Peer online activity and shared material create multiple instances of media experiences for users who are engaged in a constant selection process, either browsing on a homepage of an online newspaper or through Facebook posts. Traditional media, despite their heavy online investments are challenged in terms of their role as leading intermediaries between institutional sources and society. Studies have suggested that peer-shared material via deep links to websites constitute a significant point of entry for an increasing population of social network users, who tend to ignore pre-arranged syntheses of news stories on mainstream homepages.

During the crisis years in Greece, online public dialogue has experienced a substantial growth, not only amongst people, but also between audiences and established media that, increasingly see news content being put under scrutiny (sometimes even ridicule) by producers-users (or producers), who are active online. Traditional political forces have similar experiences, trying to keep up with developments.

During the crisis years in Greece, social media users/voters have boosted political discourse via social networks, contributing, sharing or commenting on on-going developments. At the same time, crisis at a political level has caused the disintegration of old political formations accompanied by the demise of, until then, dominant political rhetoric and messaging systems. Social media functions of mainstream politics remained in the margins of creativity, playing a minimal role amongst potential voters.