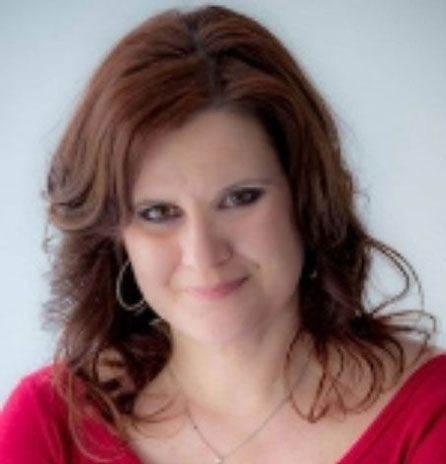 Stavroula Alexaki studied Classics at the National University of Athens (School of Philosophy, 1993) and she received her Master’s Degree (highest distinction) from Holy Cross Greek Orthodox School of Theology in Boston (2016). At her class at Harvard University (Divinity School), she conducted a study project demonstrating the strength and unity that traditional Greek circle dances can bring to interreligious dialogue. She has a long experience in teaching Ancient and Modern Greek and developing Greek curriculum addressing both native and nonnative speakers.
She has certificates in teaching Modern Greek as a foreign language (Center for the Greek Language, Aristotle University of Thessaloniki and Hellenic Cultural Centre, 2012) and in Journalism (Journalists’ Union of Athens, 1994), and she has completed post-graduate coursework in cultural management (National University of Athens, 2010). Stavroula Alexaki has served as an elected City Counsellor in Korydallos-Attica, and currently as President of the Secondary School Committee of Attika.