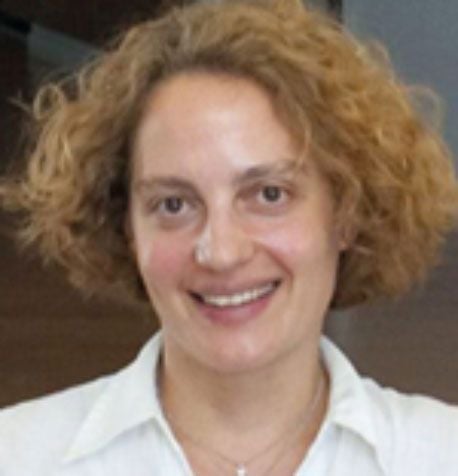 Despina Iosif is a historian of the Graeco-Roman world with a special interest in the history of religion. She received a BA in History and Archaeology and an MA in Ancient History from the University of Crete and a PhD in Early Christianity from University College London. She conducted her post-doc on Late Antiquity at the University of Thessaly and research on Monotheism at the Fondation Hardt in Geneva.

Among her academic publications are the following books: Early Christian Attitudes to War, Violence and Military Service, (Gorgias Press, 2013), Apocryphal Acts of Paul and Thecla, (Katarti, co-authored with M. Triantafyllou, 2008) and The Byzantine Empire, (OTEK, 2008), and articles: ”Augustine on Religious Coercion” in Augustine. Literature in Context, (Cambridge University Press, 2017), ‘“Early Christian Aloofness and Participation in the Pagan World”, in Cults, Creeds and Identities, (Peeters, 2013), and “I saw Satan fall like lightning from heaven. Illness as Demon Possession in the World of the First Christian Ascetics and Monks”, (Mental Health, Religion and Culture, Routledge Journals, 2011). She has taught at University College London, University of Komotini, University of Crete and University of Zaragoza. She presently also teaches for the Hellenic Open University.