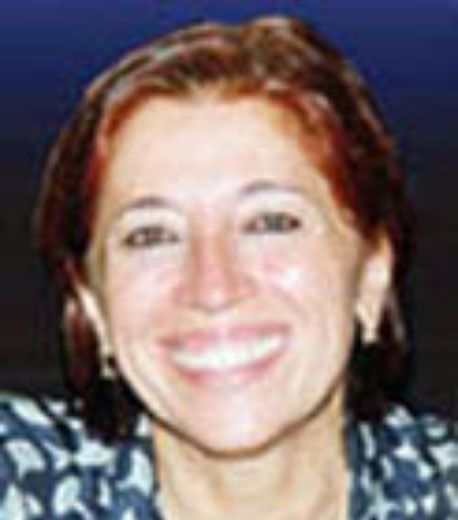 Ms. Eleni Karvouni graduated from the Sorbonne with a Maitrise in Art History specializing in Byzantine icons and architecture. She lived in Paris for five years and collaborated with Manos Hadjidakis, the composer and director of the Third Program of Greek Public Radio, translating from French into Greek the plays of Jean Genet and Eugene Ionesco for the Third Theatre (1975).

She also translated from English into Greek various books on education for Kastaniotis Editions (1976). Writer Dinos Siotis published her poetry in A Contemporary Greek Poets Selection (1977). Her voice has been featured in audio cassettes used to supplement Greek textbooks. Since 1989, she has worked as a teacher at the Athens Centre, teaching the Greek language to non-native speakers. She has also organized Greek language classes for diplomats at the French Embassy in Athens. Ms. Karvouni speaks French, English, and Italian and loves to elaborate on the culture and history of Greece.