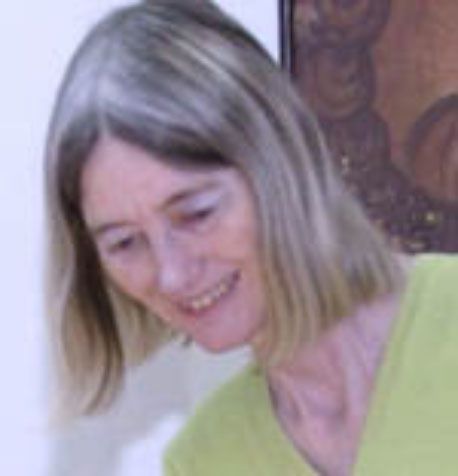 Her record as archaeological draughtsman specializing in the drawing of pottery is extensive. A member of the British School at Athens, Dr. Mountjoy has presented papers at archaeological conferences in Great Britain, Greece, Germany, Austria, Sweden, Israel, Cyprus, Turkey and Australia and has taught at Queens University, Kingston, Canada as Scholar in Residence and at the Universities of Mannheim, Tubingen and Frankfurt, at the latter as Mercator Gast Professor. Most recently she has held the Glassman Holland Fellowship and the Seymour Gitin Distinguished Professor Fellowship at the Albright Institute, Jerusalem and a Senior Fellowship at Koç University’s Research Center for Anatolian Civilizations (ANAMED), Istanbul.