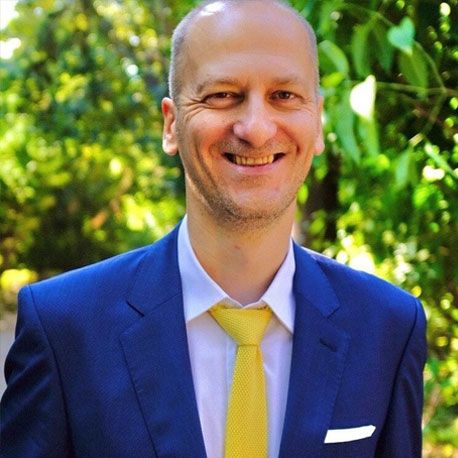 His areas of specialization include: Political and Moral Philosophy, New Media Philosophy, Phenomenology, Existentialism, Critical Theory and Neopragmatism. His monograph Castoriadis, a philosophy of autonomy published in Greece by Eurasia Publications won the Kaftantzogleio Prize of the University of Athens in 2008 and is now in its second edition. His latest book Digital Humanism: The iconistic subject and artificial intelligence published by Armos Publications (2019) explores the notion of a digital humanism as an alternative to the challenges presented by transhumanism and artificial intelligence.

In Politics of Bios II: The care of the self in the iconistic society published by Armos Publications (2017) the second part of a planned trilogy and he explores Philosophy as an art of living in regard to New Media and is now in its second edition. The first part Politics of Bios: On Irony published by Eurasia Publications (2012) examines the relation of the private and public sphere in terms of the body and human senses and the political and ethical function of irony. It won the Kaftantzogleio Prize of the University of Athens in 2013. He has also translated and edited books by Martin Heidegger, John Stewart Mill, Alexander Nehamas and Roberto Unger into greek. Theofanis Tasis is a member of the Humanistische Akademie Berlin and the Greek Philosophical Society.