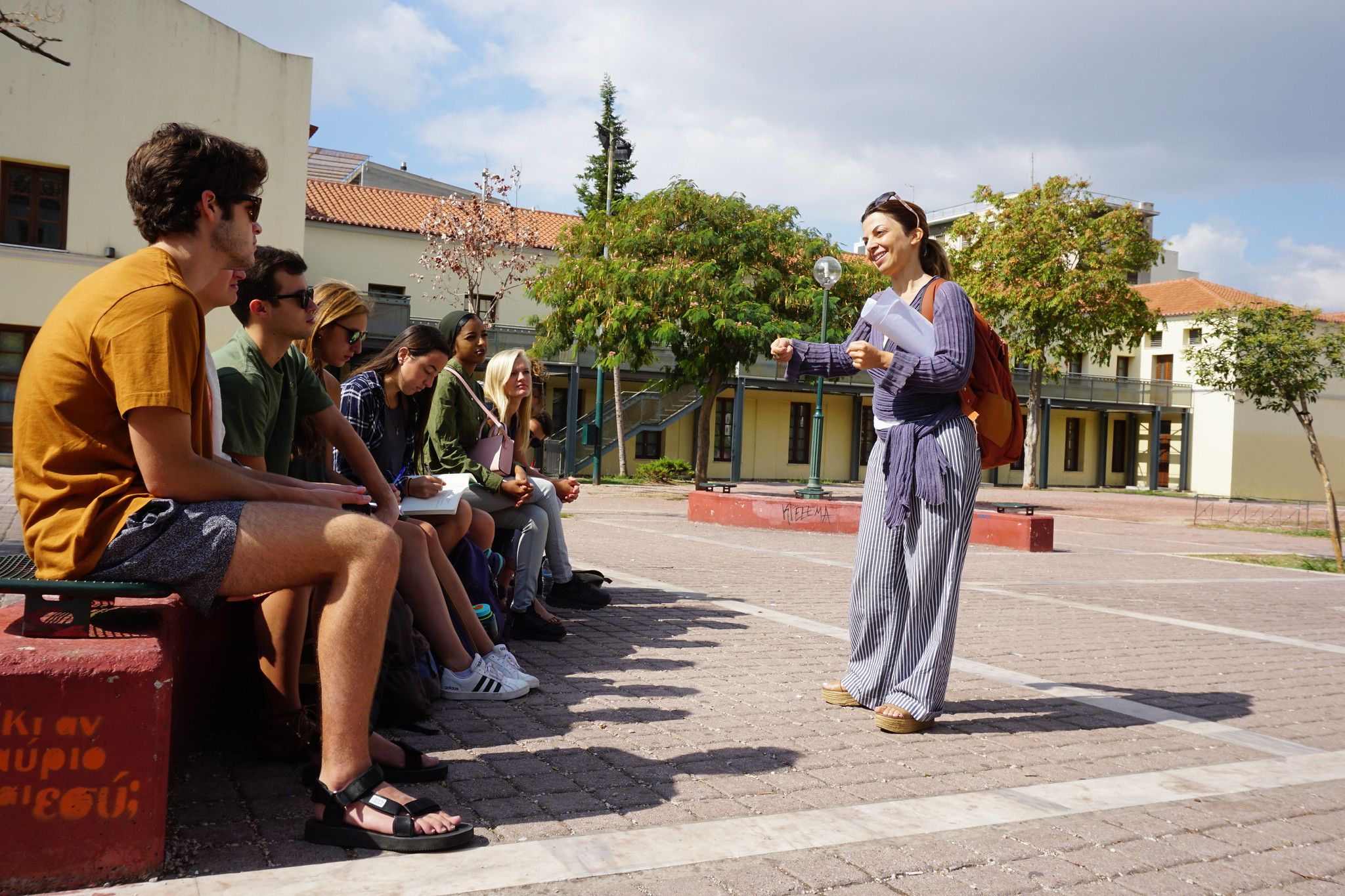 NOTE: This course will not be offered in Spring 2023

Consciousness has been considered one of the great mysteries in human existence.  Historically, psychologists and neuroscientists have largely ignored the problem of conscious awareness because it was considered subjective, falling outside the realm of scientific inquiry.  However, over the past several decades scientists have begun to try to tackle the problem using modern scientific tools. In this course, we will begin by trying to define the term and consider the so-called “hard” and “easy” problems of consciousness.  A brief history of ancient civilizations’ views on mental experience will be discussed with particular attention to Greek thinkers from the classical period. We will then go over basic neuroscientific and philosophical concepts, as well as experimental and theoretical methods that are being used to study the neural correlates of consciousness. We will explore different states of consciousness and disruptions of consciousness in human patients. We will discuss prevailing scientific theories of consciousness and how they are currently put to test. Finally, we will see recent advances on computational neural network models for consciousness and whether and how quantum mechanics is relevant for consciousness. We will debate whether free will exists; if artificial intelligence can be conscious and what this would entail related to ethics. Previous knowledge of neuroscience and/or philosophy and/or physics is preferred but not required.