Immigrants, Citizenship and Nationalism in Europe 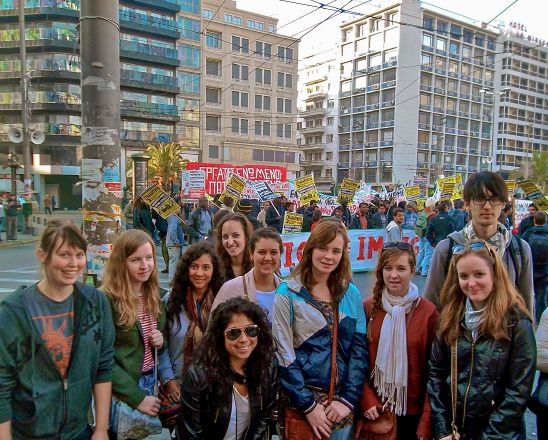 Immigrants, Citizenship and Nationalism in Europe

The “Immigrants, Citizenship and Nationalism in Europe” course explores the challenges of integrating a growing and increasingly diverse immigrant population into relatively homogeneous European politics and societies. While taking a broad comparative approach (focusing mostly on France, Germany, and the UK), the course pays special attention to Greece, a country where national identity is still strongly rooted in the notion of an ancient community of faith, culture and blood, and where migrants have not yet gained widespread access to citizenship and political participation.

Students will be exposed to the most recent and influential theories of nationalism, ethnicity, citizenship and social integration, but will also have a chance to learn “hands-on”, by interacting with local immigrant communities as well as with representatives of mainstream Greek society holding quite differing views on this increasingly controversial social phenomenon.