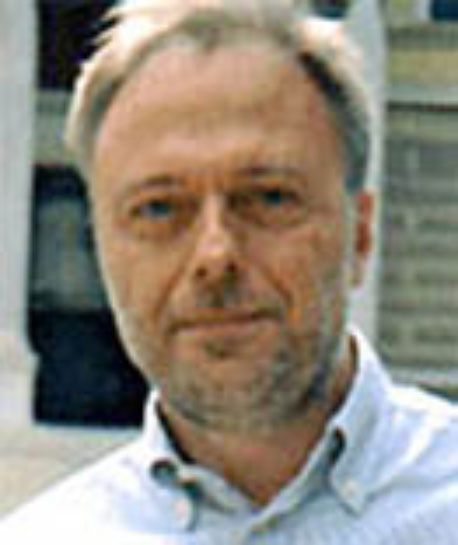 His main research interests lie in the field of migration history and ethnic studies, about which he has written extensively and also taught undergraduate and graduate courses, both in Italy and in Argentina.

Shortly after settling in Athens in 1990, Mr. Gandolfo became the editor-in-chief of the English-language newspaper Athens News. For seven years, day after day, his challenge as a non-Greek was to explain Greek politics and society to a sophisticated, cosmopolitan readership. In this task he was greatly helped by several good journalists, and by the fact that he could meet and share thoughts with local politicians, diplomats, businessmen, trade unionists, religious leaders, intellectuals and artists, as well as with countless Greeks from all walks of life.

For twelve years he has been editor-in-chief of an online observatory on migration and refugee issues in Greece funded by the European Union and run by the Lambrakis Research Foundation. He was Director for International Affairs at Lambrakis Press (until 2017 Greece’s largest news publishing group) and has extended experience in printed and online media. Professor Gandolfo is an avid trekker (both in Greece and in the Himalayas) and has had a longstanding academic and personal interest in the Kingdom of Bhutan, famous for promoting ‘Gross National Happiness’ rather than ‘Gross National Product’.