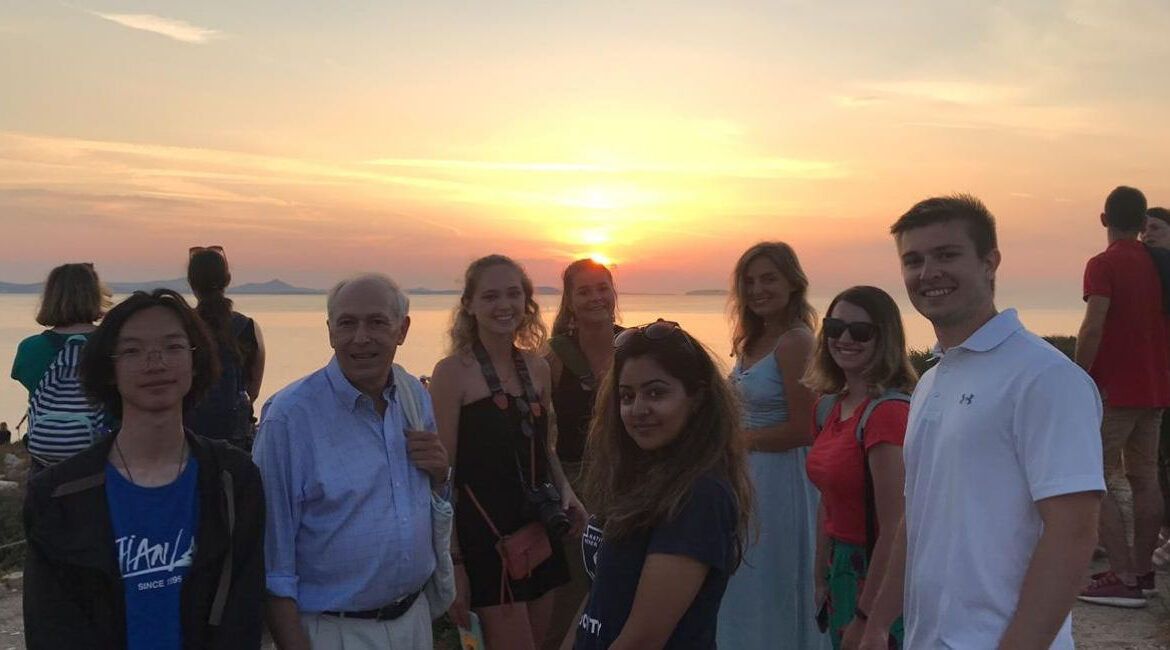 CYA Alumnus returns to ‘where it all started’ to teach!

Alumnus Alan Shapiro (’69), Professor of Classics and W. H. Collins Vickers Professor of Archaeology Emeritus at Johns Hopkins, came back to CYA this summer to teach The Dawn of Greek Art, From Homer to the Persian Wars. The course explores the early development of Greek art against the backdrop of the formative period of Greek civilization: the Rise of the Polis, the Age of Colonization, and the emergence of Athens as a cultural and artistic center.

Alan Shapiro tells us he is happy to be back ‘where it all started’ and share his love of archaic Greek art with a new generation of students who might one day follow a path like his.

His class met entirely on-site, taking advantage of the rich collections of Athens and Attica, where Archaic Greek art can be studied in original works as nowhere else in the world.

Students also participated in two memorable field trips to Delphi and the Cycladic islands of Paros and Naxos. They even had the rare opportunity to go to the islet of Despotiko, catch up with fellow CYAers from the Despotiko Field School and find out about the latest developments on the excavation of the sanctuary of Apollo.

Here are a few photos from the field trip: 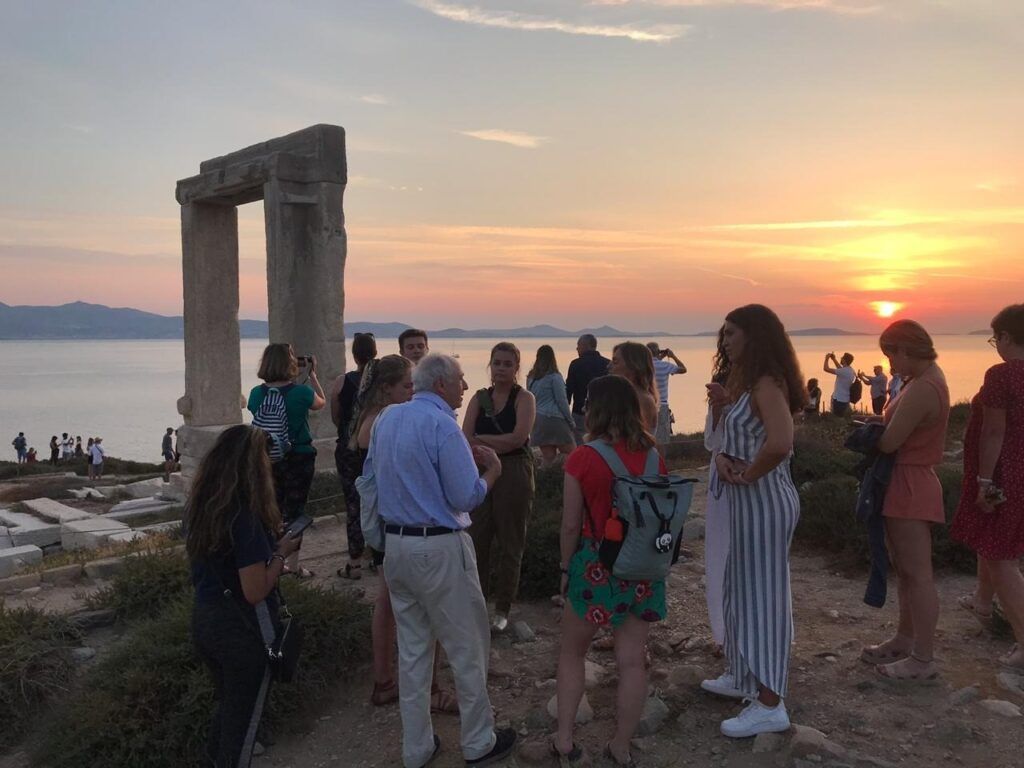 Professor Shapiro and students at ‘Portara’, the Great Marble Door, at sunset (Naxos) 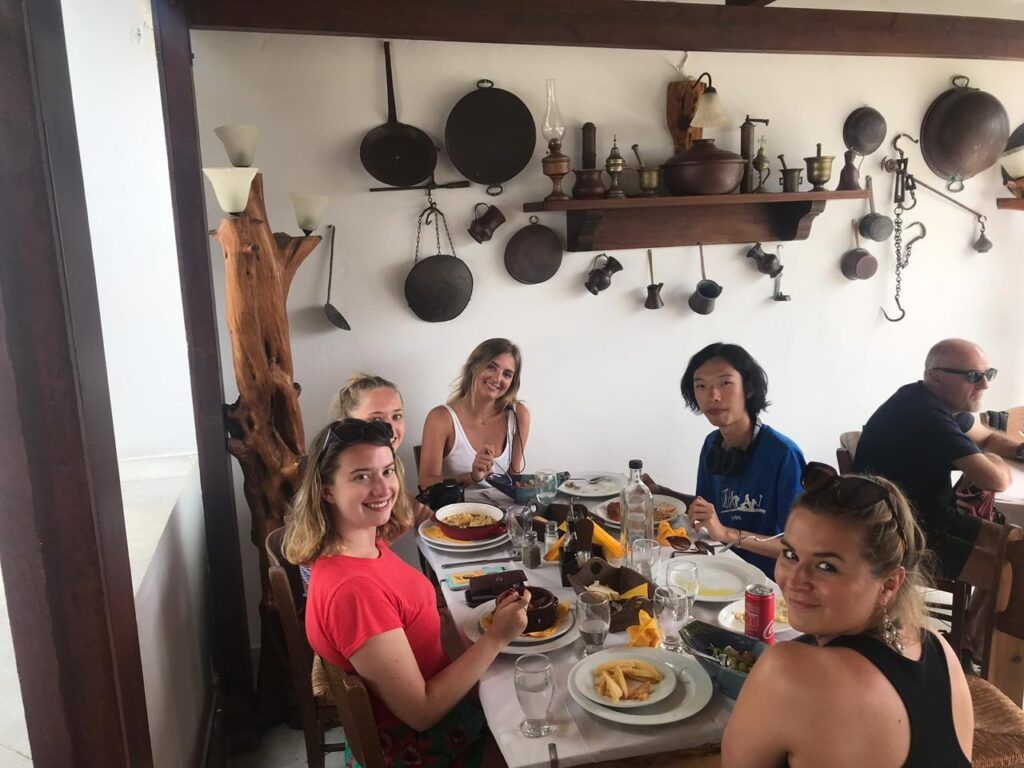 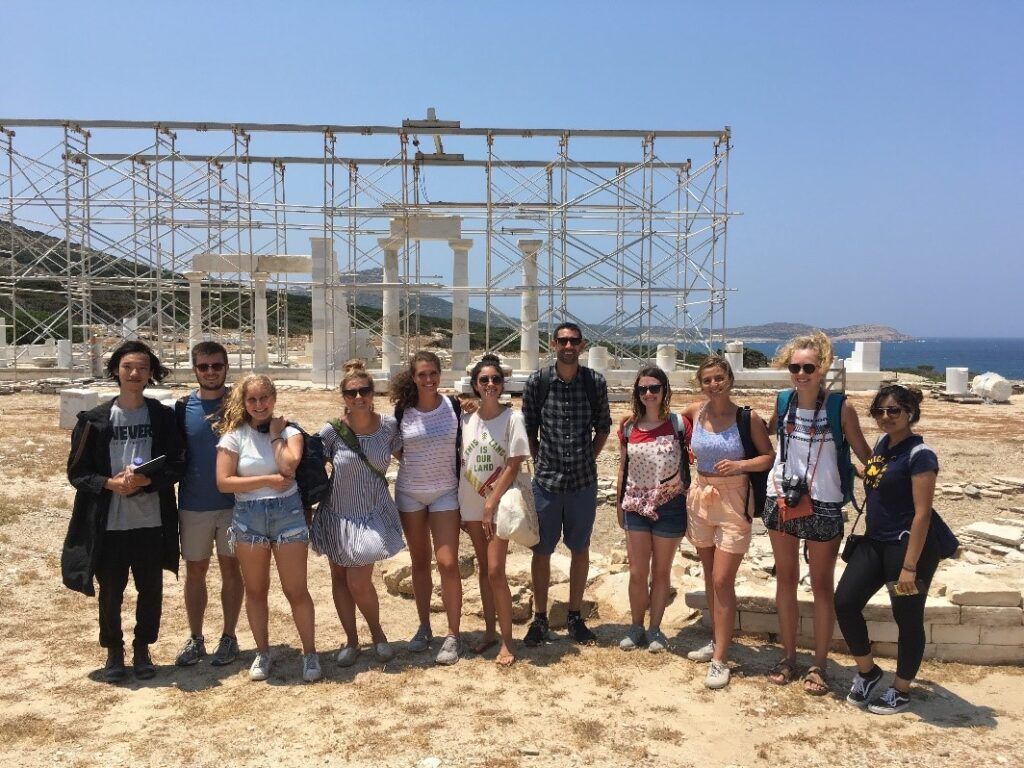 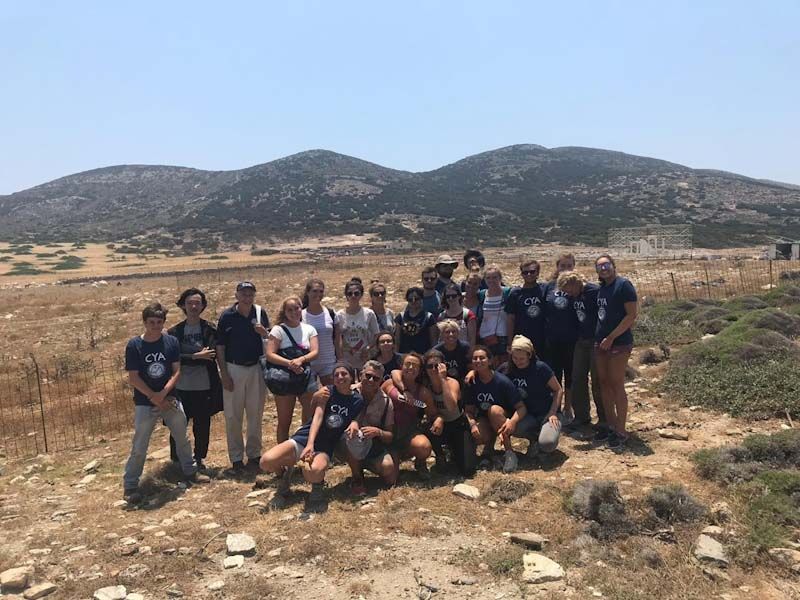 When one CYA summer course meets another, on the small island of Despotiko!