Women’s History Month is the time to recognize not only women who have already made history but also those who are impacting history right now. The lessons these women teach, the ways they are improving our world, and their continuing diligence are crucial for us to understand and take to heart. Greek scientist Eleni Antoniadou, whose contributions to regenerative medicine and bioastronautics have been so important, is one such woman.

Eleni was born in 1988 in Thessaloniki. At a very young age, she was drawn to science and space, dreaming of working for NASA, but she also felt a powerful desire to help other people. She attended the University of Sterea Hellas in Lamia, Greece, graduating with a major in biomedicine, and she then moved to London to continue her studies, gaining a Masters degree in nanotechnology and regenerative medicine.

During her time in London, Eleni developed a special interest in stem cells and how they can be utilized both in biobanks and certain kinds of implants. While in school, she also helped with the development of business plans to create an artificial trachea and participated in its successful transplant in a late-stage cancer patient at the Royal Free Hospital in London.

This was the first successful transplant of an artificial trachea ever. Seeing the patient’s body accept the artificial organ sparked Eleni’s interest in tissue engineering and the ways it can help those waiting to receive organs. This motivated her and several other scientists and physicians to found Transplants Without Donors, an organization that works on tissue-engineering, using patients’ own stem cells to create artificial organs for those in need of transplants. 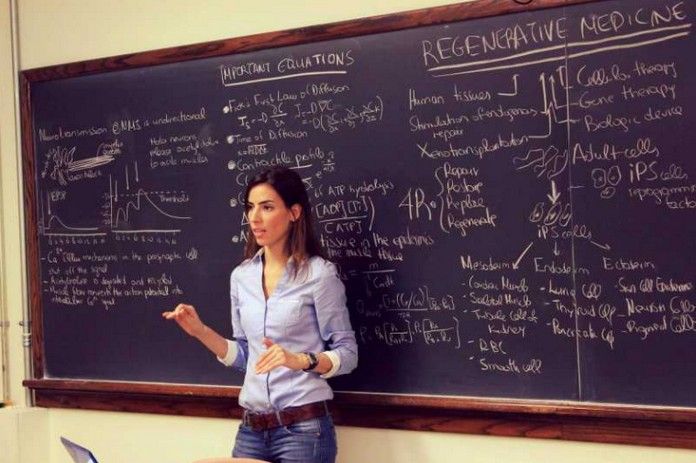 From the moment Eleni left her home country of Greece, she dedicated herself to helping and creating a better future for those in need, and her many accomplishments did not go unnoticed. After receiving a scholarship from the Fulbright Program in 2010, she attended the University of Illinois, where she gained a PhD in bioengineering, with a focus on the development of artificial skin. There, the European Space Agency and NASA reached out to her; she was selected to work in the biosciences division of NASA’s Center for Nanotechnology, where she researched stem cell usage and treatment in bioastronautics. Her childhood dream had finally come true.

In recognition of her research, Eleni was awarded NASA’s Outstanding Researcher Award in 2012, and in 2014, she became North American Laureate for the Cartier Women’s Initiative due to her work with Transplants Without Donors, where she now acts as CEO. In 2015, she was named one of Forbes’ 30 Under 30 in Healthcare, and in 2016, she chaired the 2nd edition of the European Health Parliament. Earlier in 2019, she was even immortalized in the form of a Barbie doll, selected alongside nineteen other incredibly influential international women to act as Barbi models in celebration of Mattel’s 60th anniversary and International Women’s Day. She is the first Greek woman to become a Barbie doll. 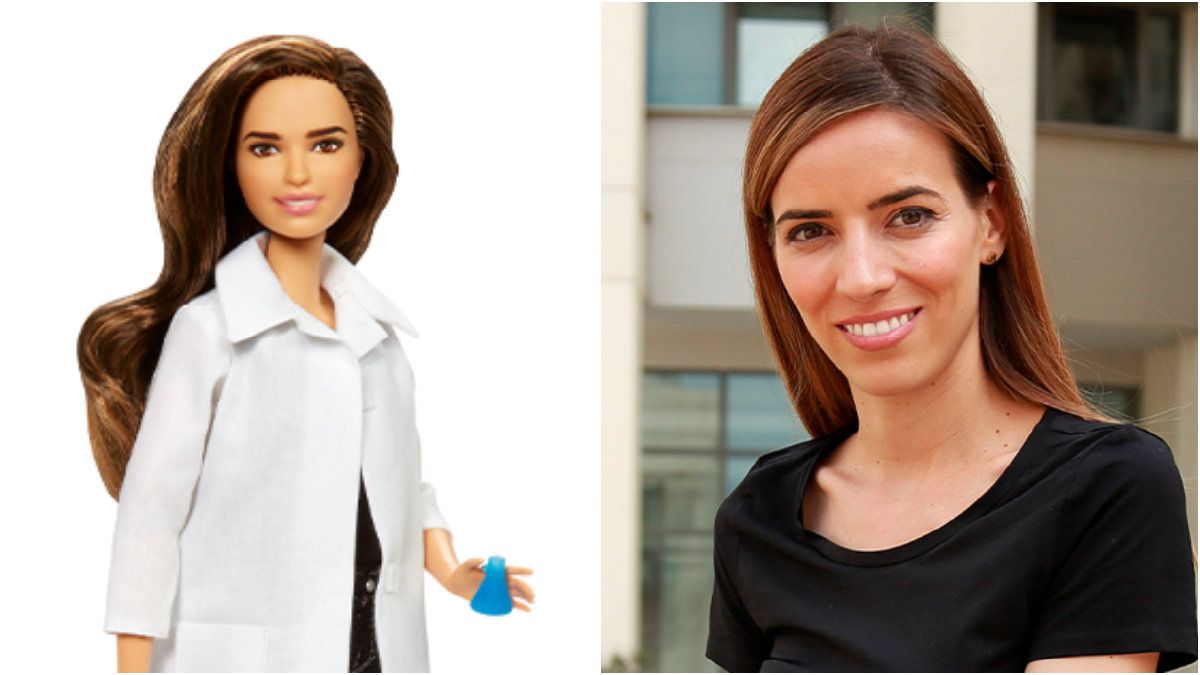 It is easy to be overwhelmed with all of Eleni’s accomplishments — if anyone deserves to become a Barbie doll to inspire young children all around the world, it is her. However, her impressive achievements and awards also indicate the hard work she has put into her chosen field as well as her efforts to reduce gender disparity within STEM subjects. She continues to make an impact on the world and to inspire women and minority groups to take charge of their lives. In “We Are The Ones We Were Waiting For,” a piece she wrote for the Huffington Post, Eleni writes:

As Women’s History Month comes to a close, I ask everyone, regardless of their identity, to take Eleni’s words to heart. Tumultuous times appear to be never-ending, but if we are able to move through the world with powerful, compassionate values in our hearts and if we are strong enough to speak out against injustice, then Eleni has made it apparent that progress can be, should be, and will be made. 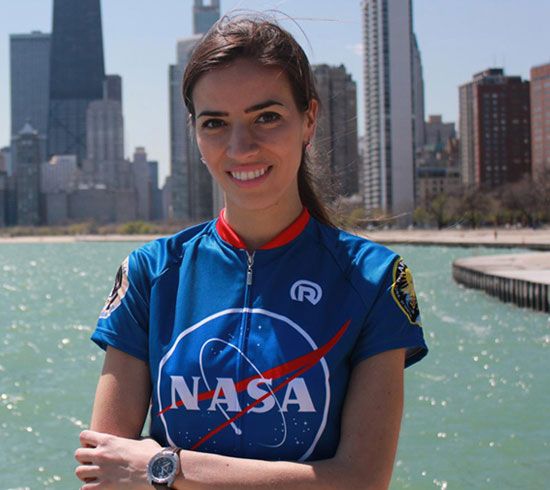