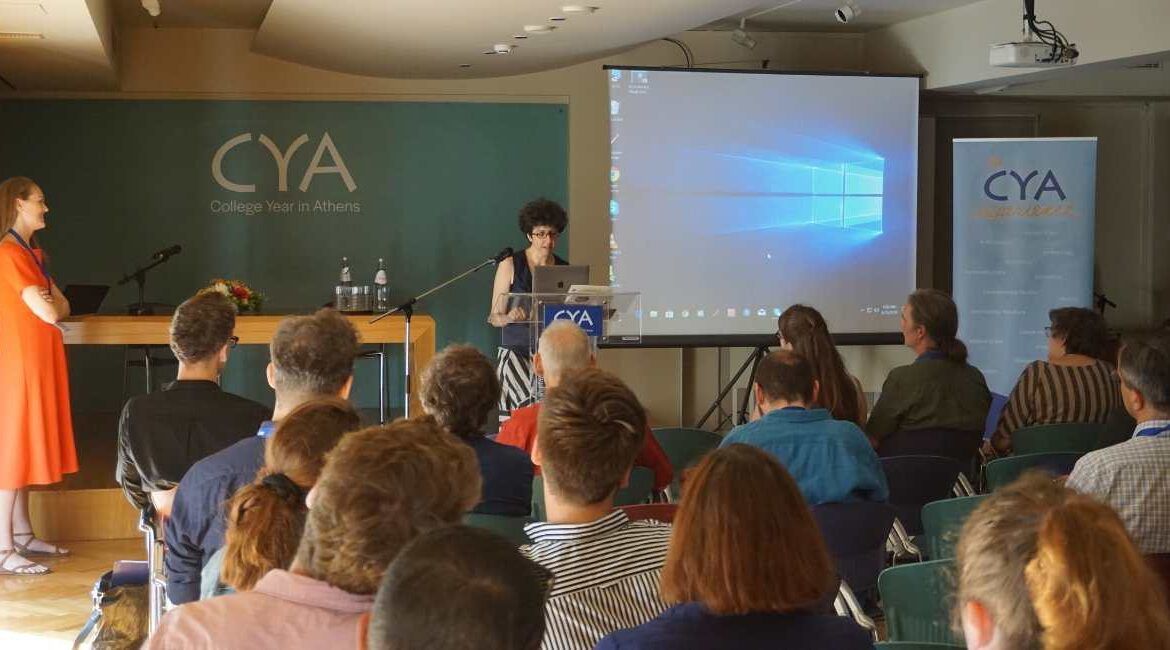 ‘Anscombe at 100: on Action and Living Well’ International Conference

‘Anscombe at 100: on Action and Living Well’ International Conference, organized by CYA-College Year in Athens and ACPA-American Catholic Philosophical Association and , took place in Athens on 15-16 June.

On the occasion of the one-hundredth anniversary of the birth of Elizabeth Anscombe, one of the most significant philosophers of the twentieth century, an international group of scholars presented papers that investigated how Anscombe understands the differences and connections between theorizing about human action and theorizing about ethics or living well.

The conference organizing committee consisted of Jennifer A. Frey, University of South Carolina and Evgenia Mylonaki, College Year in Athens.

On Saturday 15 June, Mylonaki and Frey opened the conference with remarks on the significance of studying Anscombe’s work. The international group of speakers participating at the first day of the conference included John Hacker – Wright (University of Guelph), Talbot Brewer (University of Virginia), Candace Vogler (University of Chicago), and Cyrille Michon, (Université de Nantes). The lectures were followed by a welcoming reception hosted at the rooftop of the CYA Academic Center, overlooking the Acropolis and the Panathenaic Stadium. 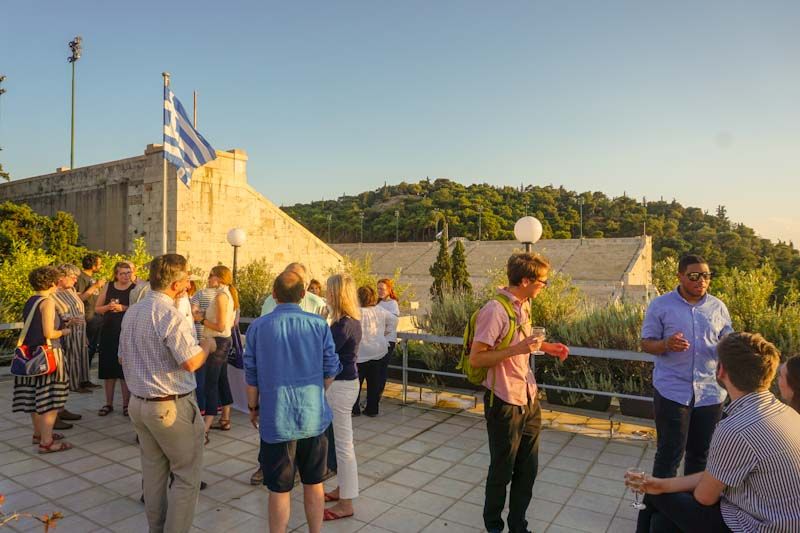 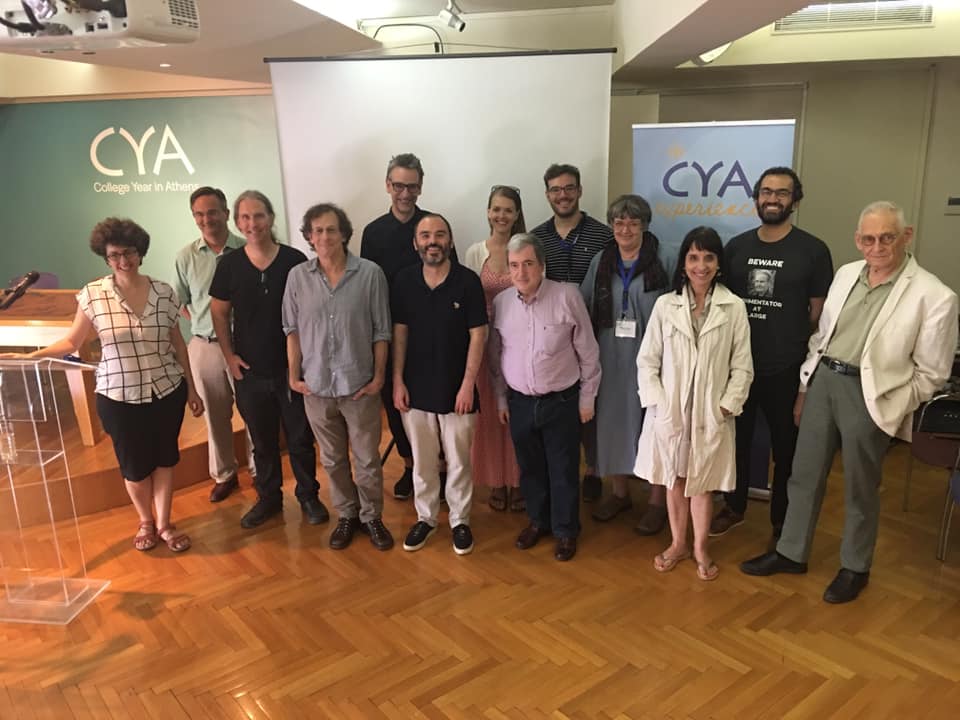 Group photo of the conference organizers, speakers, and respondents