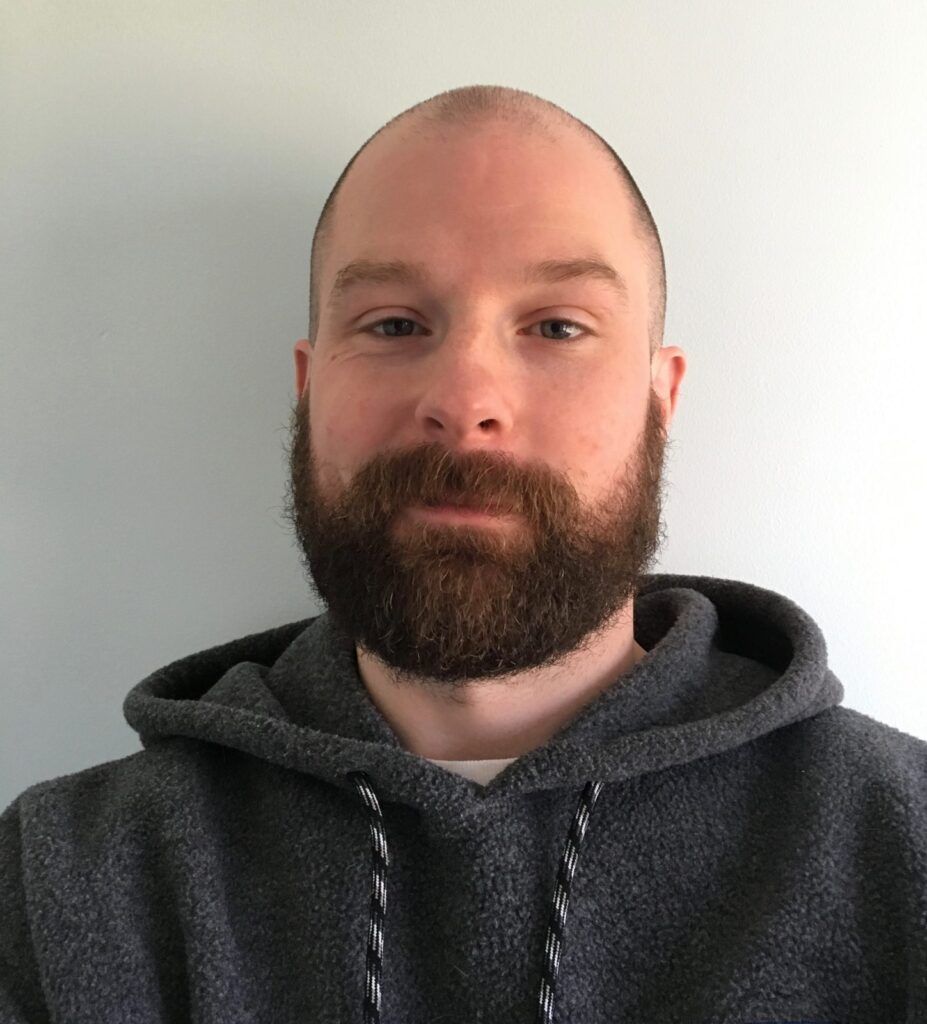 Dear Adam Fletcher, how did your study abroad experience with CYA contribute to your personal, academics, and professional development?

Before attending CYA, I had considered myself a fairly open-minded and well-versed person. How naive I was! I kept a whirlwind schedule--I took 6 classes, joined a local boxing club, worked a small night job at the school monitoring the computer lab, and took trips every weekend--and so I was constantly seeing new places and meeting new people. I also had the "fortune" to be in Greece when the U.S. invasion of Iraq began (and even traveled to Turkey the day the war started), and I recall participating in a number of anti-war demonstrations. For the first time, I had to grapple with what it meant to be an American.

I also traveled, for the first time, to several other countries--Italy, Spain, Turkey, and England--which made me a seasoned and adaptable traveler. Suddenly, things that had once seemed unimaginable, like sleeping on the floor next to a friendly stray dog, became routine and I consider myself better for the experience. And some of the people with whom I shared these experiences have become life-long friends.

What is your favorite memory of Athens?

I have many fond memories of Athens, like being locked in the National Gardens and needing to scale the fence to get out or enjoying communal lunches at the old dining hall on Patriarchou Ioakiem. And in some ways, the simple things like walking to school each morning while eating a loaf of fresh-baked bread for breakfast, are the things I remember most fondly. However, it's not possible to talk about Athens without also talking about all of its animals, the stray cats and dogs who provided countless hours of companionship. I really loved being able to find them everywhere, even at archeological sites, and the way in which people generally respected their right to be there.

And although she is now in her twilight years, my own cat, whom I named Athena, is from Athens! Just after the Olympics had ended I found her as a kitten, alone on a busy street (Vasilissis Sofias), and took her in. We've been best buddies since.

I'm not sure this memory is any more special than the others I've shared, but here goes. The three guys who lived a few floors above me and I took a trip to Toys R Us, or at least something that resembled a Toys R Us.

Pretty much every toy inside was some kind of counterfeit (e.g. Batman was called Bat Knight), and we ended up bringing a ping-pong table back to the apartment with us. We didn't end up using the table all that much, but the whole spontaneous nature of the trip, which carried us beyond the familiar streets of Plaka and Kolonaki, is emblematic of the kinds of carefree adventures we had at CYA.

What is your favorite memory from your time studying abroad with CYA?

It's hard to pick just one favorite memory, especially since routine things like living across the street from a bakery or getting daily gyros are among my favorite experiences. I'll also never forget the first time I saw the Acropolis up-close: on one our first nights in Athens, another student and I set out from the academic center and ended up having a long conversation on the Areopagus, in the shadow of the Parthenon.

That said, before we had taken any major trips with the school, a small group of us banded together and took a trip to Sparta and Mystras. Although Ancient Sparta is not as impressive archaeologically as, say, the Acropolis, it was a magical experience to explore the ancient site, which is nestled among groves of olive trees. If I recall, a rainbow was evident over the mountains. From Sparta, we walked to Mystras and stayed in an old woman's hostel--at the time, we knew almost no Greek and she knew no English--but she nonetheless took us in and gave us a large basket of lemons.

We stayed up late that night talking and playing cards, and in the morning, in the pouring rain, we hiked to the top of the monastery at Mystras. Ever since then, it's been my goal to buy a small home in Mystras and retire there.

Why read about the Acropolis in a textbook when yo

How do you paint a revolution? 🖌️Students i

Things are looking up this weekend at CYA! ⛰️