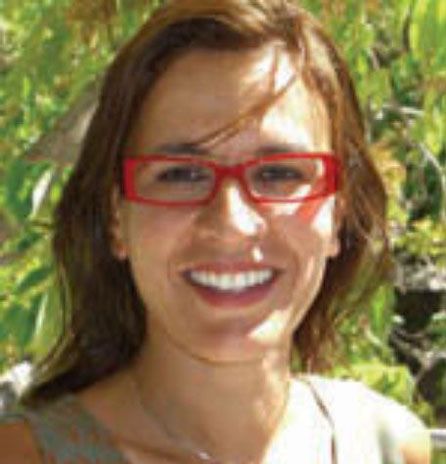 Angeliki Anagnostopoulou (BA, National and Kapodistrian University of Athens, School of Arts, 1995, MA University of Birmingham, School of Antiquity, 1998) has taught Modern Greek since 1997 including a period at the Escuela Oficial de Idiomas, in Madrid, Spain and at the Phonie-Graphie in Paris, France, where she used theatrical techniques to encourage students’ spoken Greek.

She has also translated numerous tourist guides, as well as two books, and has worked in Greek Childrens’ Museums as an animator of educational programs. She speaks English, French, Spanish and Italian and she is now in her second year of Ph.D program in Comparative Literature at the Aristotle University of Thessaloniki.