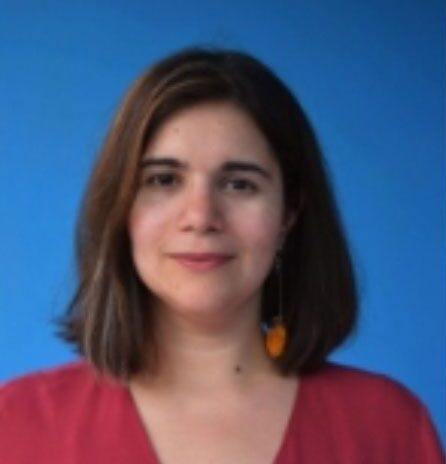 Angeliki Dimitriadi is Senior Research Fellow and Head of the Migration Program at ELIAMEP. She is a political scientist interested in irregular migration and asylum, and the interplay between migratory movement and policies of deterrence and protection.

Her research looks on Europe, particularly the front-line countries (especially Greece) but also countries of origin (Afghanistan, Pakistan) and transit (Turkey). She has published articles in referred journals and is the author of two monographs, “Transit migration to Greece: the case of Afghans, Pakistanis and Bangladeshis” (Nissos publishing, in Greek) and “Afghan migration Europe: at the margins, looking in” (Springer/Palgrave, 2017). She has participated in numerous research projects on migration and has served as an external reviewer for the European Commission for funded projects.

She was Visiting Fellow in residence on migration and asylum policy at the European Council on Foreign Relations in Berlin between October 2015 and April 2016. She holds a PhD from Democritus University of Thrace (2012), an MA from King’s College London (2003) and a BSc from the London School of Economics (2002).