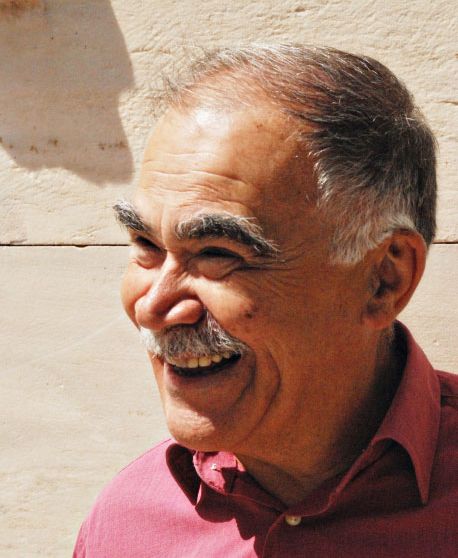 Tassos Tanoulas has been a member of the Acropolis restoration team since 1977. He was in charge of the Preservation of the Propylaea at the Athenian Acropolis from 1984 until official retirement in 2010; this oeuvre won the Europa Nostra Award for Conservation and Public Choice Award (2013). He has published and lectured widely in Europe, Asia, America and Australia; topics of interest: archaeology, history, theory and management of Architecture from the Archaic period (7th century B.C.) to date.

He is the author of a number of articles published in scholarly periodicals. His two books Study for the Restoration of the Propylaia, vol. I, and vol. II were published in 1994 and 2002 respectively, and his The Propylaea of the Athenian Acropolis During the Middle Ages (1267-1458) was published in 1997.

Exploring modernity in the architraves and ceilings at the Mnesiklean Propylaia
The Propylaea of the Acropolis at Athens since the 17th C: Their Decay and Restoration
Byzantium Matures: Choices, sensitivities and modes of expression (11th to 15th centuries)
Structural Relations Between the Propylaea and the NW Building the Athenian Acropolis
Θηβαίς