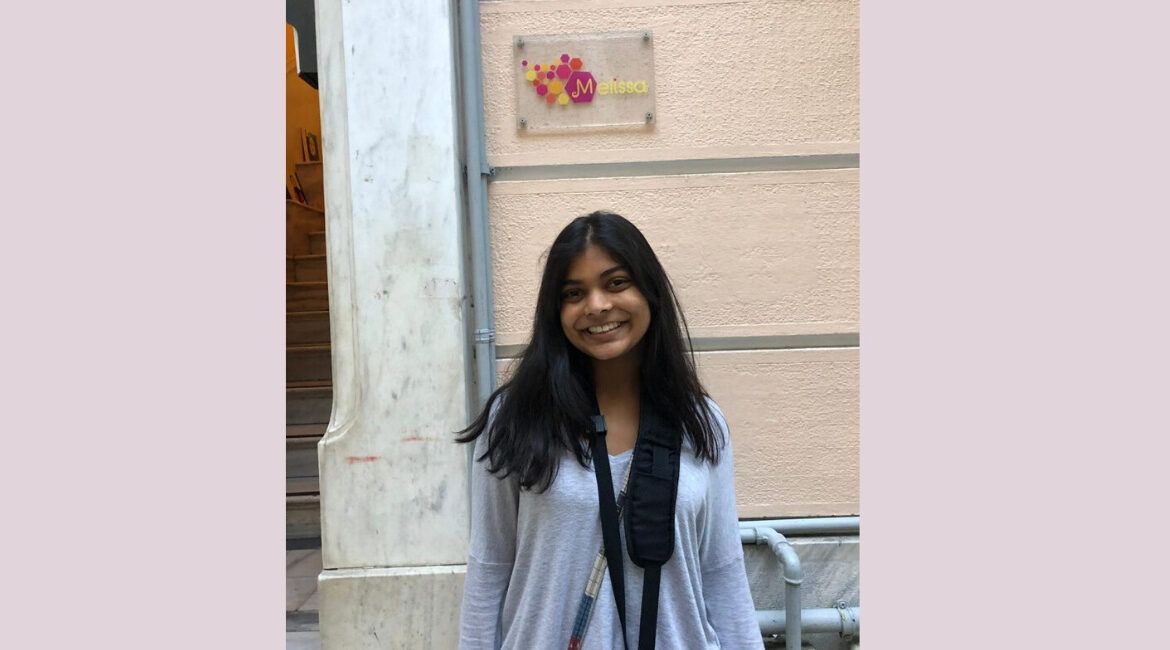 A New Understanding: Volunteering at The Melissa Network

Sona Dahya came to Athens seeking, above all else, to learn from some of the groups who have been impacted by global conflicts the most.

“I ended up picking [to study abroad in] Greece…because of where Greece is currently, economically and politically and socially, and to a large extent because it would be really good for me to go there and work with refugees, and just to understand them,” says Sona, who is a business major and criminality minor.

So when Nadia Meliniotis, Executive Director of Student Affairs at CYA, emailed out an opportunity to work with migrant and refugee women through the The Melissa Network, Sona knew she wanted to take part. For the last four months, she’s gotten a firsthand look at an organization serving this population in Athens—and, in turn, how these women influence their host city.

Founded in September 2014, the Melissa Network provides a space for migrant women from over forty-five countries to connect with others and build leadership skills. Their name “Melissa” is taken from the Greek word for honey bee, and is meant to describe the work ethic of these women and the contributions they make to their host communities.

“They [the Melissa Network] help [the women] with language,” Sona says. “They do English classes, Greek classes, they teach them finances, accounting, just a bunch of really good-to-know skills that’ll help them settle themselves in Greece better and stand up on their own feet again.”

Sona’s work happens in the organization’s daycare center, where she’s responsible each week for caring for the women’s young children—”[I] play, and hang out with them, and draw, and invent games.” Her favorite moments with the kids include starting spontaneous dance parties and creating a basketball game using only a bouncy ball and a high chair. 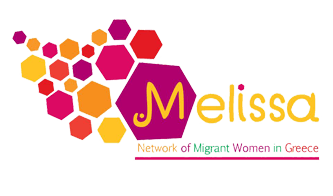 Some volunteering days are more challenging than others. According to Sona, many of the children struggle with separation anxiety, and have panicked reactions when their parents leave them with the daycare. Along with other volunteers, she’s learned how to be patient, and give each child the time they need to work through their emotions.

Since the beginning of her time at the Melissa Network, Sona believes she’s become better at multitasking when working with kids—she can now hold two children and draw at the same time! At the same time, she’s gained important insights that have shaped how she interacts with her neighbors in Athens this fall semester.

“At first when I was thinking about refugees, I was thinking that most of them came from Syria,” she explains. “But it’s actually not the case—there are so many people from everywhere. I’ve met so many people from Africa, from all over Asia, from Afghanistan, from Pakistan. …Even just walking on the streets…I’m more aware of who I’m walking by…and [I do] small things like smiling at people. It does affect the way that I look at Athens, because now I [..] see it [..]as more of an intrinsically cosmopolitan city.”