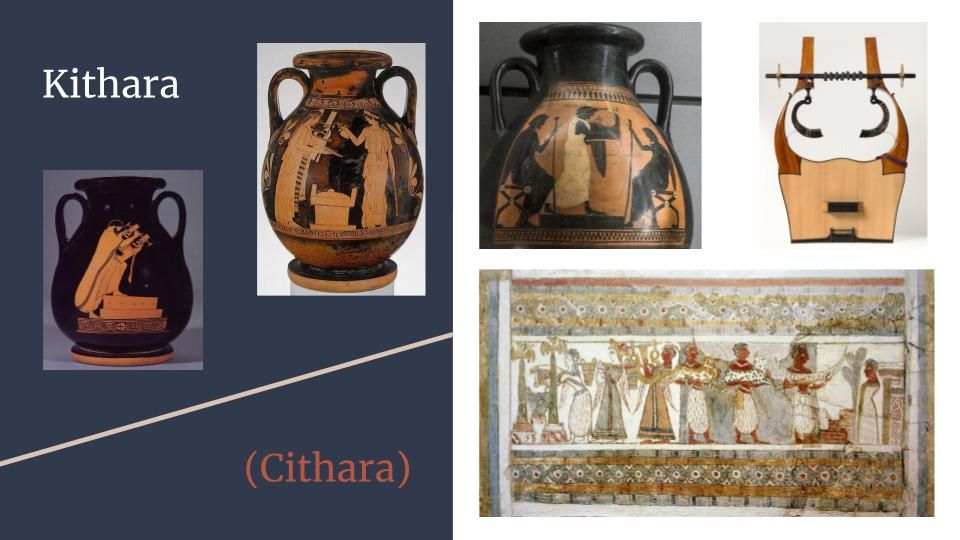 On 23 October 2017, students of Professor Hüseyin Öztürk’s Aegean & Ancient Greek Art & Archaeology course gave the first round of conference-style presentations in front of their fellow classmates. In the typical conference fashion, simple refreshments of water, tea, coffee and snack cookies were provided, as students congregated in the CYA auditorium around 08:35.

The first conference featured individual talks by students Arianna Chen, Kathryn Riter and Laura Doody about the subject of migration of ancient and modern Greece. Miss Chen lectured on some of the main ‘drivers’ that motivate migratory patterns, both in past and present times. She evaluated several current and historical case studies of migration patterns as they were influenced by environmental, conflict-induced, and economic forces.

Subsequently, Miss Riter discussed the results of both ancient and modern migratory patterns in the Aegean. Again, through various case studies, she presented results of cultural hybridization in Cyprus and the Near East. Finally, Miss Doody evaluated the way in which migration patterns are seen in material culture and how they are dated through both absolute and relative methods. She demonstrated examples of carbon dating and genome evidence, as well as the use of language and pottery to show the ancient and modern migratory patterns leave marks on the land that we occupy. Following this discussion of migration, the second conference featured individual talks by students Rachael Bittick, Shannon Stout and Morgan Engle, which explored the roles of music in ancient Greece, and further connected its relevance in modern Greece.

Miss Bittick began this conference by explaining the structures, musical ranges and tuning mechanisms of some of the feature instruments of the ancient Greeks: the aulos, the syrinx (pan flute), the phorminx family (kithara, lyre & barbiton) and the krotala and tympanon percussion assistants. She examined how visual representations of vase paintings, and occasionally literary sources, helped archaeologists theorize how these ancient instruments were played and tuned, as well as what they sounded like.

After having this basis of ancient instruments, as well as their modern counterparts, Miss Stout took the classroom on quite the entertaining journey through an evaluation of music in ancient Greek religion and mythology. She gave us a wonderful performance and interpretation of the myth of Apollo and Marsyas’ instrumental competition, in which she examined the significance of music in myth. [su_slider source=”media: 4230,4229,4228,4227,4226,4225″ width=”800″ title=”no” autoplay=”400″][/su_slider]

Lastly, Miss Engle lectured on the further inclusion of music in the everyday lives and public sector of the ancient Greeks. She discussed the importance of music education even for the common man, as well as the inclusion of music in the home, at social gatherings, and in athletics even. Overall, the group concluded that music in both ancient and modern Greek was an essential part of communication and sociability.