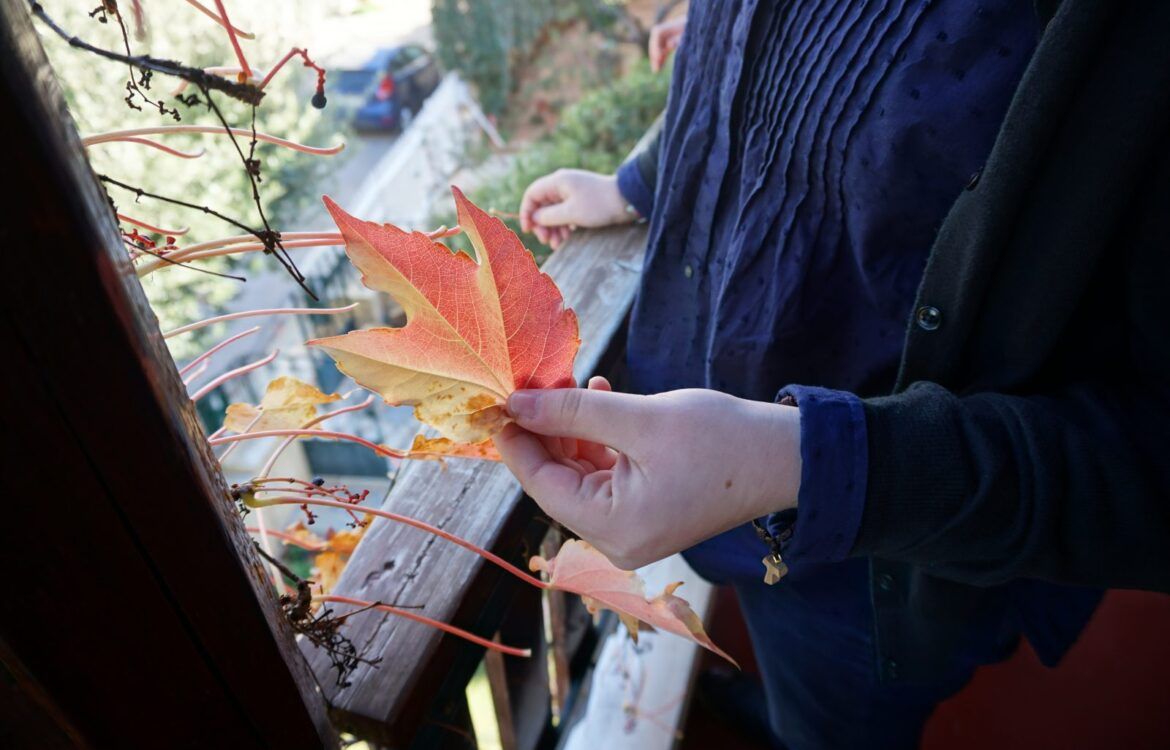 Adopting a Family Away from Home – Discovering CYA homestays

Lighting the fireplace, escaping to a beach house for a day, cooking genuine Greek food, laughing, dancing, sharing deep thoughts about the world, are just some of the memories CYA students have been sharing with us about their lives in their host homes during their semester in Athens.

Homestays have been a trademark of CYA since its infancy. Thanks to the careful work of Nadia Meliniotis, our Executive Director of Student Affairs—it has been a huge success! The homestay experience is meant not simply as an alternative to our CYA apartments; it is an enrichment of the study abroad experience, an immersion into Greek culture and the Greek family lifestyle, and an opportunity to gain life-long relationships and a second home halfway across the world.

Each semester, Nadia matches students who have indicated an interest in the program with a host family with complementary interests, lifestyles, or hobbies.

During Fall semester 2017 we received a heartwarming photograph from Fotini and her family, with Fotini’s host son, CYA student Alleluia Tyus. We had a conversation with Alle to find out more about his homestay experience.

Alle’s  face lit up with a smile when he began talking about Fotini:

“She’s wonderful. A very straightforward person. We laugh all the time – laughing is a big part of our relationship – we have very similar personalities, she was the one to break the first joke, and we’ve been laughing ever since”

Alle went on to tell us how grateful he is to Fotini (he calls her mum) for allowing him personal space and time and modeling her plans around his workload. We wondered what kind of things they did together.

“A lot of the things we did were spontaneous, we didn’t plan on them. One time I got sick and she nursed me back to health, I was in the house for a couple of days and at the end she was like ‘you’re going to the beach house with me’ so we spent a day in the countryside, it was amazing, and I learned a lot about greek culture.”

Fotini lives in an area outside the center of Athens, so Alle used public transport to go to class every day

Alle was fearful of the homestay decision before coming to Greece. The biggest part of that had to do with the fear of missing out on the socializing with his peers. He is now glad he made that decision.

Best memories with your host mother?

“So many! She’s so loving it’s ridiculous, she’s so caring. From her bringing me hot chocolate at night, lighting the fireplace, dancing in the living room. There are more ways of communicating with people than just language”

During Fall Semester 2017, you could often hear another CYA Student, Shannon, joyously sharing anecdotes about her life with her host mother, Ioanna. Towards the end of the semester, we had the utmost pleasure to be invited to Ioanna’s home for a cup of tea. It is a beautiful house surrounded by trees, in an area just outside the center of Athens, called Papagos. Ioanna has lived here since she was 6, when there were very few houses in the area. Shannon loves the little round square at the front of the house, which she can see from her bedroom balcony.

Ioanna and Shannon are relaxed and joyous around each other, we quickly realized they have nicknames for each other! Shannon calls her host mum ‘Loca’ and Ioanna has named her ‘Blancita’ (white) because the summer they met, Ioanna thought Shannon was very pale. “I was actually tanned,” says Shannon and laughs. In conversation, we noticed the two of them had gotten in the habit of teaching each other their language.  (When Ioanna was talking about the time she ‘renewed’ the house, Shannon kindly corrected, ‘renovated’.)

“For me; the homestay is a much better option, to be able to have a family in Greece is really beneficial. Just to have Loca here to explain things I’ve been experiencing…coming back from school and talking about my day or ‘here’s this Greek word, what does it mean?’ She is also an awesome cook! It is incredible to be able to have the traditional tastes of Greece and come to understand what home food is like.”

Ioanna: “She eats everything, she’s so good! In Greece, we use olive oil and we cook the vegetables, this is a blessing.”

Visiting Shannon and Ioanna was an opportunity to witness a special bond between two people, a family away from home.

“I see Blancita as a close relative of mine, family.”