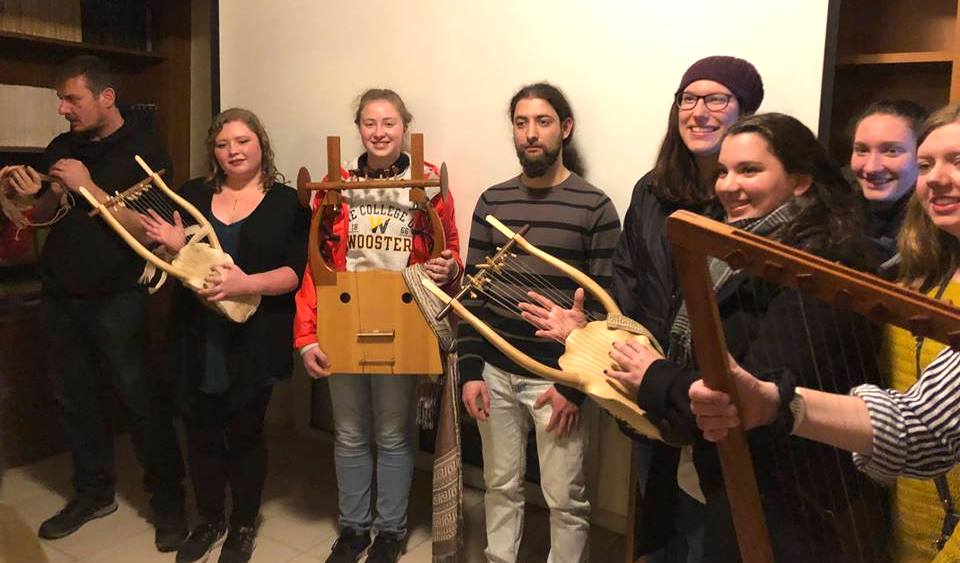 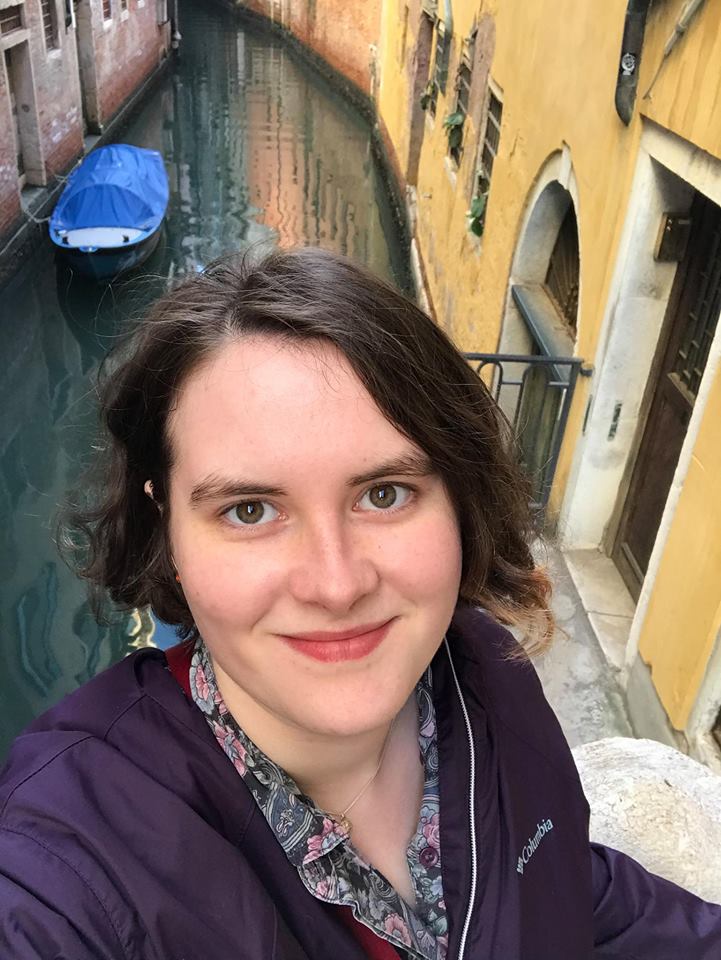 Meet Mary McLoughlin! She is a rising senior at the College of Wooster studying classics and history. This past week I chatted with Mary about her work at Archaeopolis, “a pioneering hub of Ancient Greek events that provides experiences that portray life in Ancient Greece.” Archaeopolis is known to produce movies, host Ancient Greek catering sessions using ancient recipes, hold Ancient Greek days with arts, clothes, and recreations, and make a ton of their own swords, clothes, ceramics, and instruments — all in Ancient Greek style! Back in February, students from CYA visited Archaeopolis for an ancient music workshop. From then on, Mary was hooked.

Through Nadia Meliniotis, Mary was able to secure an internship at Archaeopolis, where she does everything from assisting at events to preparing slideshows and writing blurbs for different websites. However, Mary’s main motive for joining the space came from her attraction to Ancient Greek music and instruments. She told me that it was Sappho who initially drew her to ancient music and has influenced her plans for study back in the US: “I want to do a project on Sappho where I build a barbitos and learn to play it and sing Sappho. I don’t know if I can really do that, but I will try.” Mary, I am sure this is possible!

Mary tells me that the barbitos (which sounds a little like this) is a kind of longer lute that women favored. She chose it because we have no extensive record of how it was played, and because of that, there is less musical theory to learn!

Many thanks go to Giorgos Katsos at Archaeopolis, one of the many Athenians who have helped to make Mary’s time in Greece immersive and unforgettable.

As we parted, I asked Mary why she became a classics major. She told me that she loves “stories and storytelling.” For Mary, “Sappho tells beautiful stories and they need to be told. I believe stories change the world. Let’s tell ones that are worthwhile.”