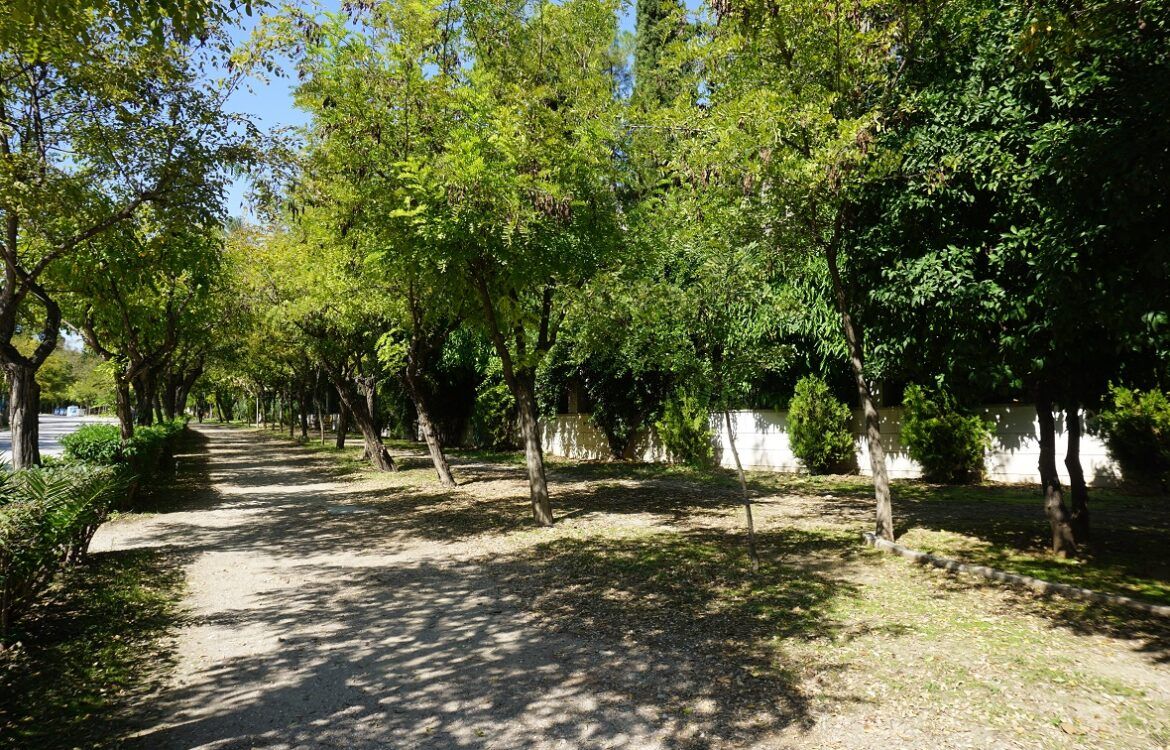 Exploring Nature in the Center of Athens

One of the things I love about studying at CYA is the view from the Academic Center. When you look outside the window and gaze west, you see the powerful spectacle of the Parthenon. Between you and that magnificent monument, there is a big block of green, right across the street from CYA: The Athens National Garden. Today I set off on a journey to explore this beautiful part of the city!

The National Garden of Athens was first commissioned in 1838 by Queen Amalia. Originally the garden was named the “Royal Garden” and was used as a private garden for the royal family. For its construction, more than 500 different types of plants and trees were imported, along with animals such as peacocks, turtles, and ducks. However, in 1924, the monarchy in Greece was abolished and the park was renamed and opened to the public.

Today, the garden is filled with imposing statues, ancient ruins, playgrounds, hiking paths, and so much more. There are so many things to explore, so I decided  to get lost in the garden for an afternoon.

I am greeted at the entrance of the park by a marble statue of a man breaking a piece of wood. While breaking wood itself seems like a simple act, the statue positions the man in such a way that it seems to be an Olympic sport. 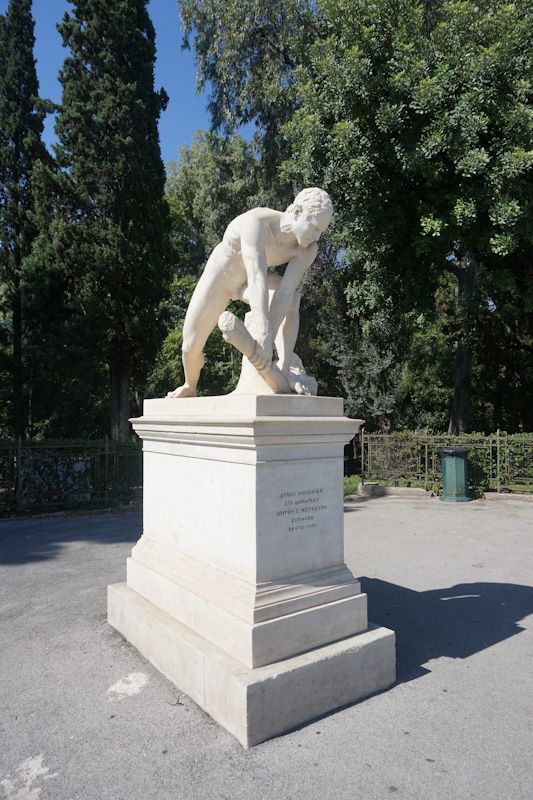 Crossing the threshold between the bustling streets of Athens and the garden is like entering an entirely different world. Immediately, I escape the city and find myself in a green paradise. I come across a wooden signpost and it’s the first time that I actually realize how much there is to do in the garden. One sign points to a children’s library, while another points to a playground and yet another to the parliament building. 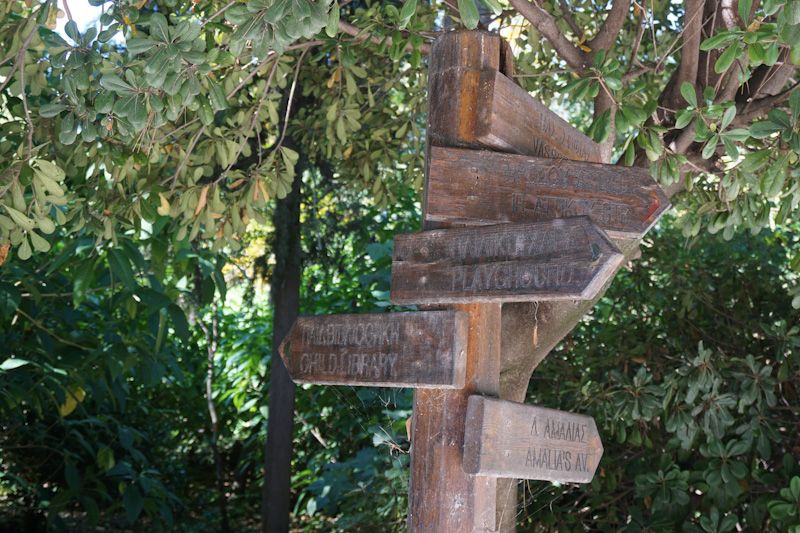 After stopping at the children’s library, I move on to a large square closer to the edge of the park. In the middle of the square is an imposing statue of a man on a rearing horse. This statue is a depiction of general Georgios Karaiskakis, a hero of the Greek War of Independence. While the garden is a wonderful place of refuge, it is also a center of history as statues of important figures such as this one are scattered throughout the park. 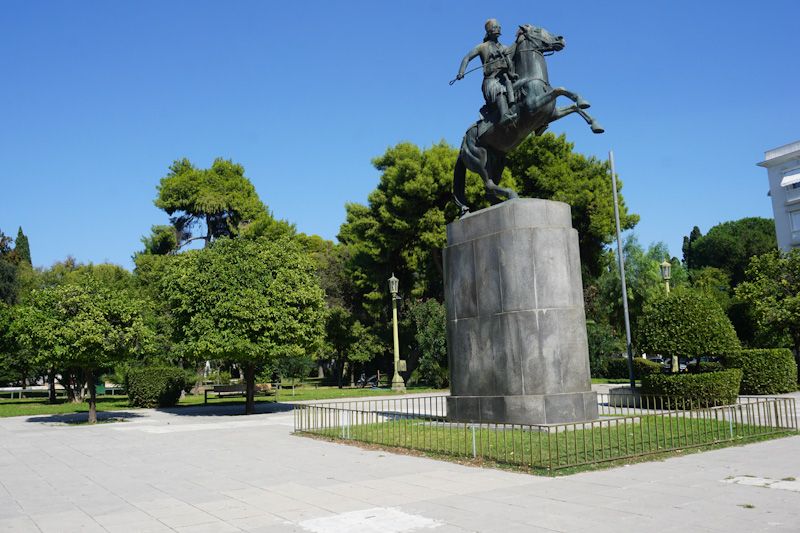 As I walk farther into the trees, I find it hard to believe that I was in a large city just moments ago. The sun shines through the trees, casting shadows and beautiful patterns on the path in front of me. 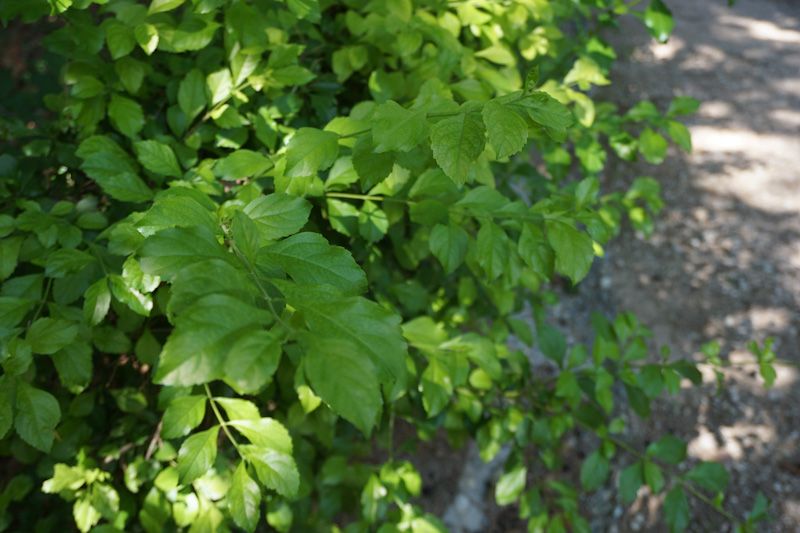 While I’m walking, a glint of white catches my eye, which is when I discover a little patch of Roman ruins. Although it is common to stumble upon sites like this one around Athens, these ruins do not even have ropes around them. Walking among these forgotten pieces of marble, I think about how this could only be possible in Athens. 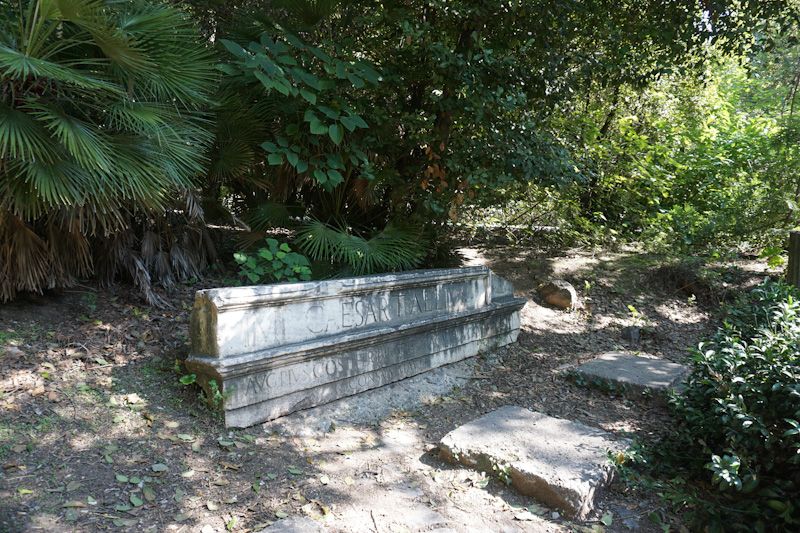 Strolling out of the park, I pass the picturesque parliament building, which used to be the royal palace of King Otto. I smile and think of how the garden would not be as it  is now if it hadn’t been for him and his family. 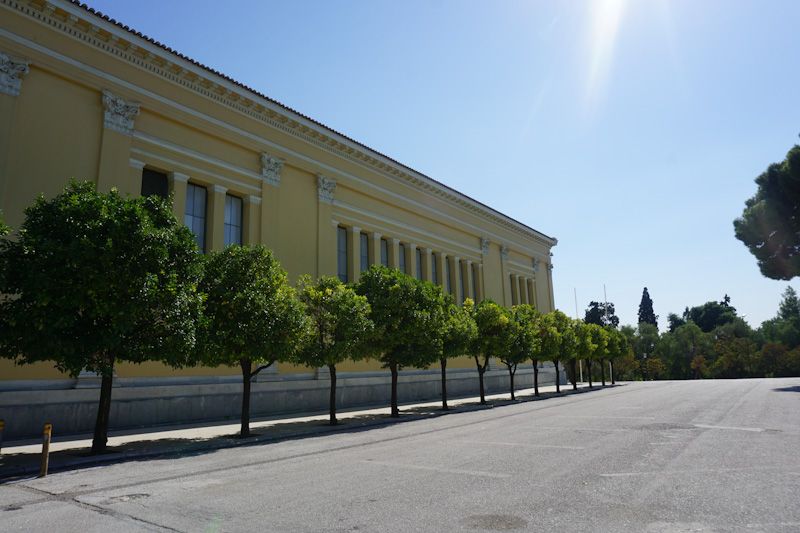