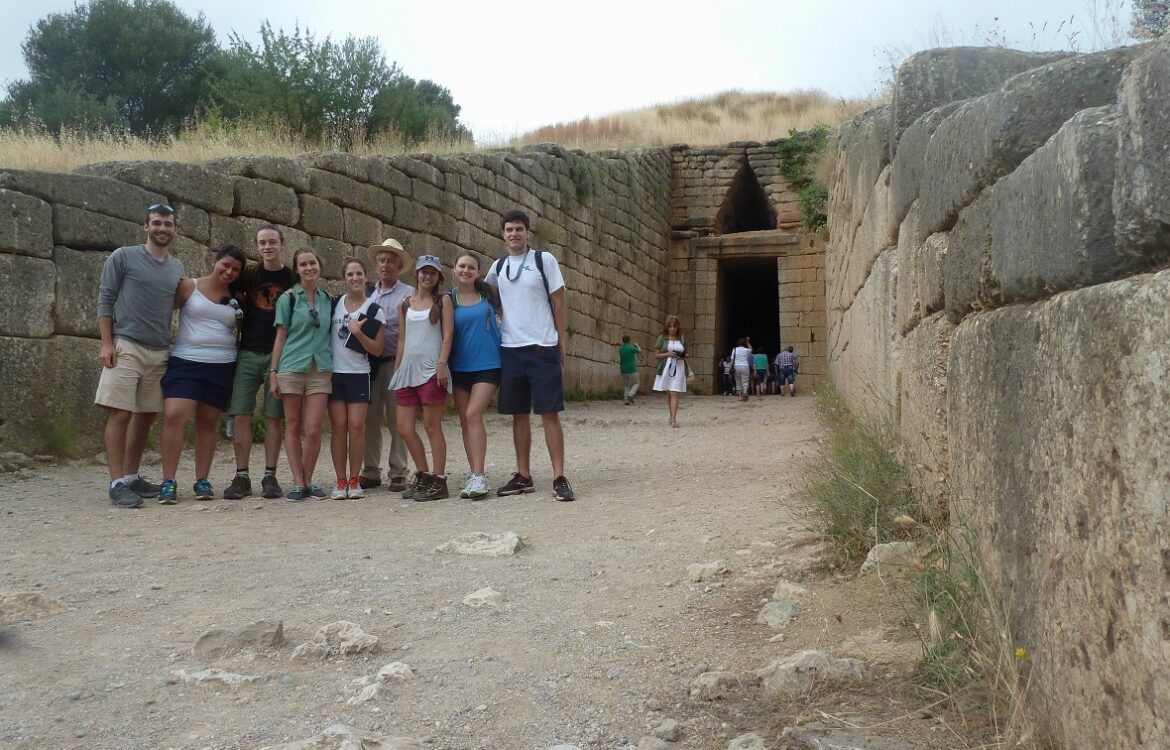 Ioan Bolohan attended The Archaeology of Greece: From Palace to City-State, study travel course in summer 2013. He came to CYA from the University of North Carolina-Chapel Hill where he was majoring in Business Administration and Political Science. In this touching post he wrote right after graduating in 2013, he reflected on his CYA experience: