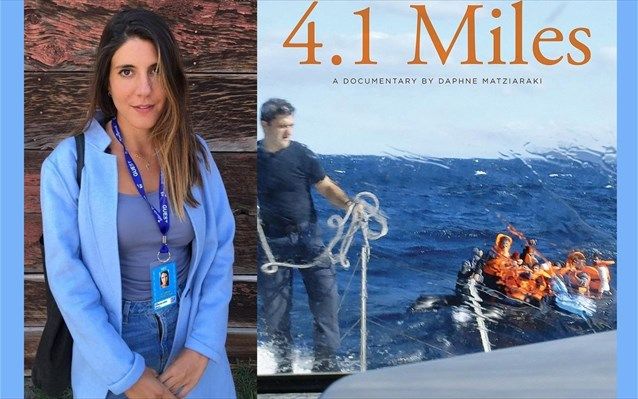 Daphne Matziaraki,  a Greek documentary filmmaker who lives and works in the San Francisco Bay Area, returned to Greece last fall to make a film about the refugee crisis. She followed a coast guard captain for three weeks and filmed during harrowing rescues. The New York Times featured Matziaraki’s complete documentary.