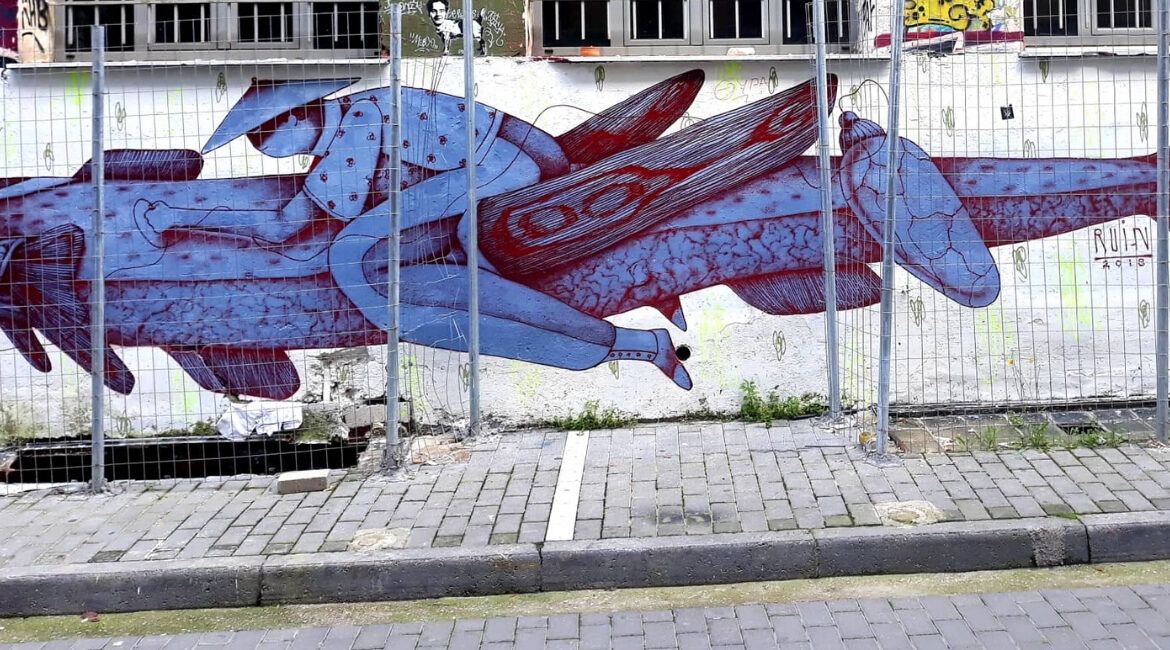 What Urban Art Can Teach Us About Dissent

Last week (2-8 December), our class – Sociology of Dissent – explored the relationship between urban art and dissent. Dissent occupies a particular place in contemporary societies and art has been one of the prime vehicles of expressing discontent, political commentary, as well as alternative explanations of social phenomena. Dissent remains the most powerful tool in the hands of those social groups who feel and/or are marginalized, excluded or silenced, while street art – due to its public character and accessibility to all – is a privileged tool to convey the message of dissent, and create an alternative space for the emergence of new subjectivities, new socialities and a new kinds of politics. 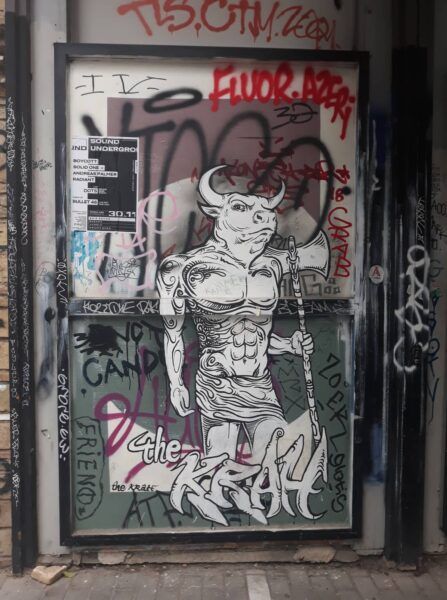 A street-art interpretation of the Minotaur

Graffiti has become a striking feature of the visual space of Greek cities in the context of the crisis. The urban walls have turned into an experimental space, where artists create a new visual and verbal language to express political ideas, existential quests, and emotions.

Similarly, urban poetry, as expressed through the proliferation of rap and hip-hop music in Greece, has been another powerful medium to convey meaningful messages. Rap, hip-hop and graffiti artists, who often feel socially and culturally excluded, find through urban art a powerful medium to raise their voice against a more powerful “other”, i.e. the State, the political elites, the mainstream media.

In this perspective our class had the opportunity to explore the visual interventions of dissent through a graffiti walk in Psyrri, an area in central Athens where gentrified spaces co-exist with the older working-class character of the neighborhood and the more recent underground culture. The walk was led by Nick Barbakis and was framed by discussions around the multiple significations of street art, its ephemeral character, and the multiplicity of technical means it uses (colours, charcoal, spray-painting, stickers etc.). 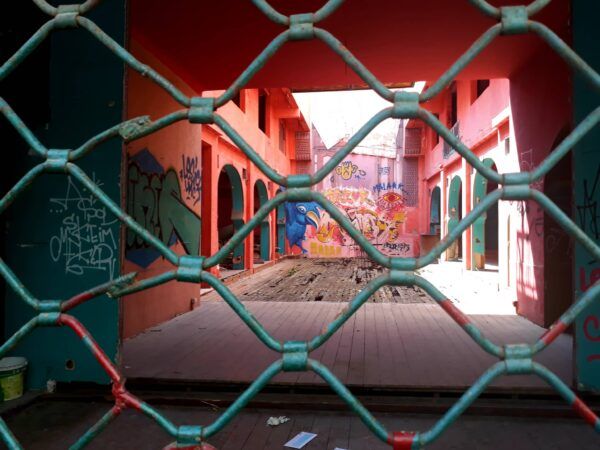 In the same line of thought, our class also had the opportunity to have a discussion in person with one of the well-known representatives of the rap/hip-hop scene in Greece. Soulnek, one of the formative figures of the hip hop scene, with a continuous musical presence of over twenty years, accepted our invitation and discussed with our students the relationship between music and dissent, the commodification of rap/hip-hop, and the possibility of subversive art today, and he also played some of his music for the students. 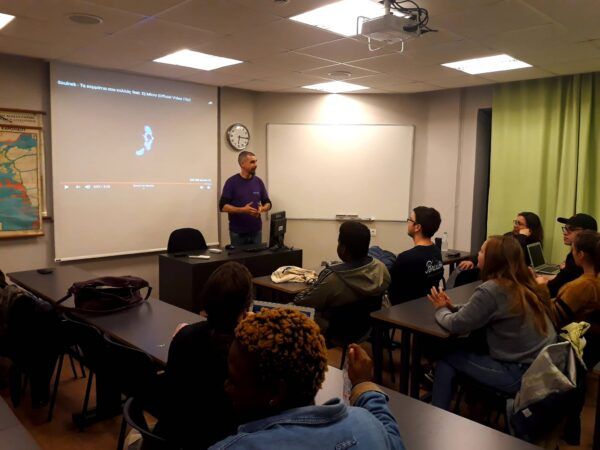 Greek rapper Soulnek discussing the relationship between music and dissent