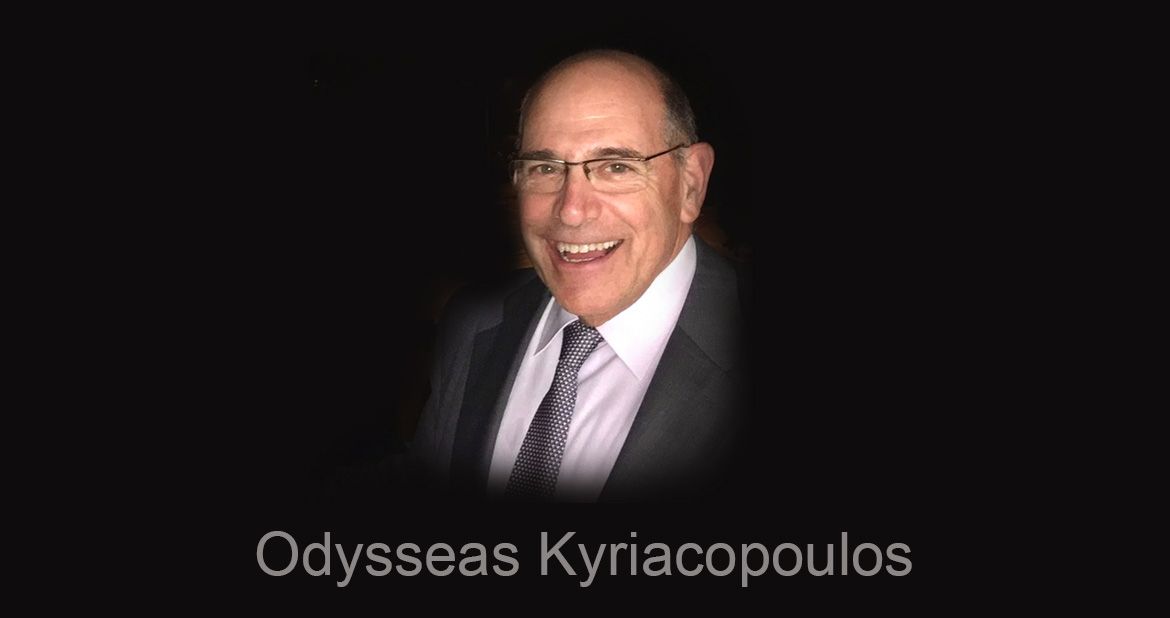 CYA community lost one of its greatest members

With profound sadness, we bid farewell to Odysseas Kyriacopoulos; a dynamic fighter, an innovator, a daring entrepreneur, a person who had the common good in mind, a philanthropist.

Odysseas Kyriacopoulos was a great friend of our school, who served on the CYA Board of Trustees for 9 years, following the example of his mother Kitty Kyriacopoulos, who was also a staunch supporter of CYA and its mission.

“He was perhaps above all a fighter, and in the mood of a fighter he faced his great test” wrote Raphael Moissis (Chairman Emeritus of the Board of Trustees, College Year in Athens; Chair Emeritus, Foundation for Economic & Industrial Research (IOBE) – Greece; Honorary Chairman, AB Vassilopoulos S.A.)

Odysseas Kyriacopoulos was Chairman of IMERYS Industrial Minerals Hellas SA and served as a Board member for the Foundation for Economic & Industrial Research (IOBE), Lamda Development SA, Imerys Group, ASK Chemicals GmbH, and a member of the Bank of Greece’s General Council. He also served as Vice President of Business Europe (UNICE), Hellenic Exchanges SA, IOBE, and President of the National Opera of Greece.

Greek Prime Minister, Kyriakos Mitsotakis noted that  Kyriacopoulos left “a difficult-to-replace void” in Greek economy and society, “as he combined a successful business career with an interest in the welfare of his employees, industrial tradition combined with extroverted innovation, cosmopolitanism with quiet patriotism, and a contribution to the arts with anonymous assistance to weaker fellow human beings.”

May his memory be eternal.