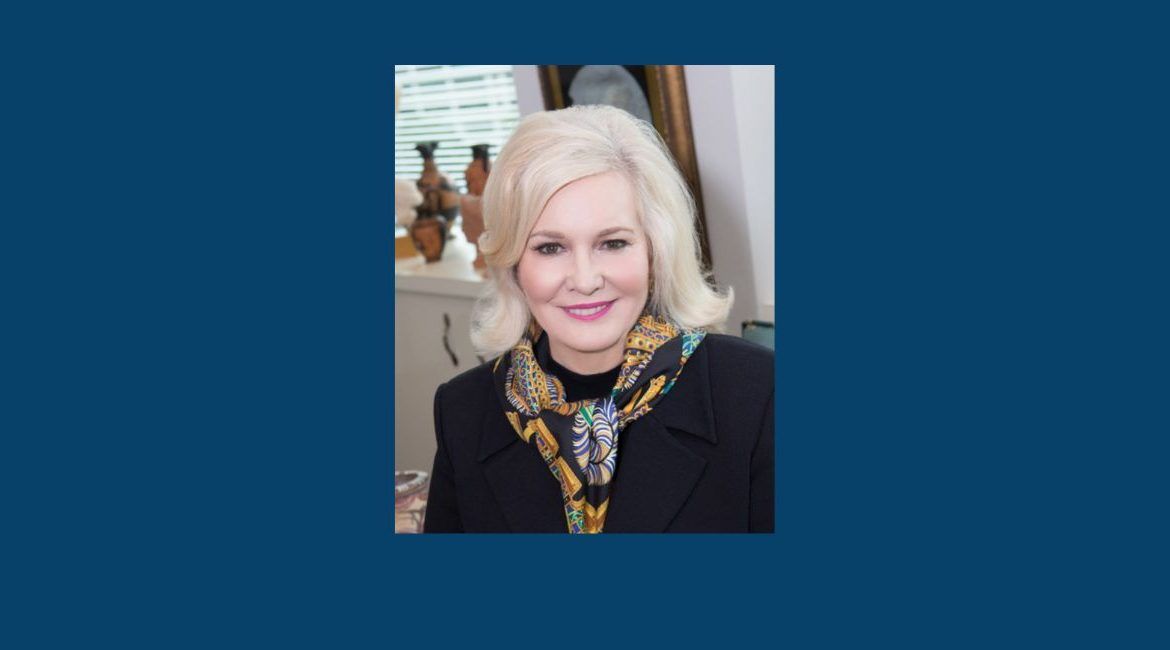 Deborah is the President & CEO of the Council on Competitiveness, a non-partisan leadership coalition of CEO’s, University Presidents, Labor Union Leaders, and National Laboratory Directors, all committed to developing policy solutions and national initiatives to drive future productivity growth, prosperity for all Americans, and the global success of American business. She has more than 20 years of experience as a senior U.S. government official, as the first Senate-confirmed Assistant Secretary for Technology Policy in the U.S. Department of Commerce in the Administration of President George H.W. Bush, and as the Assistant Director for International Affairs in the White House Office of Science and Technology Policy in the Reagan Administration. She served as a Senate-confirmed member of the Oversight Board of the Internal Revenue Service in the Administrations of President George W. Bush and President Barack H. Obama.

As a globally recognized leader and practitioner in competitiveness strategy, innovation policy, technology commercialization, and public-private partnerships, Ms. Wince-Smith has served and is a current member on numerous national and global advisory boards and committees, as a University Trustee, and as a director on public and private corporate boards.

She has served on the University of California’s President Council for the National Laboratories, the Board of Governors of Argonne National Laboratory, the US Naval Academy Foundation, the Smithsonian National Board, as a Trustee of Lehigh University, member of the Advisory Committee of the US Export-Import Bank, UNICEF, the Secretary of State’s International Economic Policy Committee, as Chair of the Secretary of Commerce’s Strengthening  America’s Communities Initiative (SACI) , Chair of the World Economic Forum’s Global Agenda Council on Competitiveness, member of Malaysia’s Global Science and Innovation Advisory Council (GSIAC), and as a Corporate Director of NASDAQ-OMX.

Currently, Ms. Wince-Smith serves as a Commissioner on the Council on Competitiveness National Commission on Innovation and Competitiveness Frontiers, the National Commission of the Theft of American Intellectual Property, a Council Member of the Japan Science, Technology, and Society Forum (STS), as a member of the Global Advisory Committees of the Japan Science and Technology Agency (JST) and the Delphi Economic Forum (DEF), the National Academies Strategic Council on Research Excellence, Integrity, and Trust, as Vice-Chair of the Trustees of the American College of Greece (ACG), the Strategic Research Advisory Committee of the  University of Oklahoma, the advisory committee of Queen’s Management School, Queen’s University Belfast, and as a Director of private technology companies in medical lasers, cybersecurity, and bio-therapeutics.