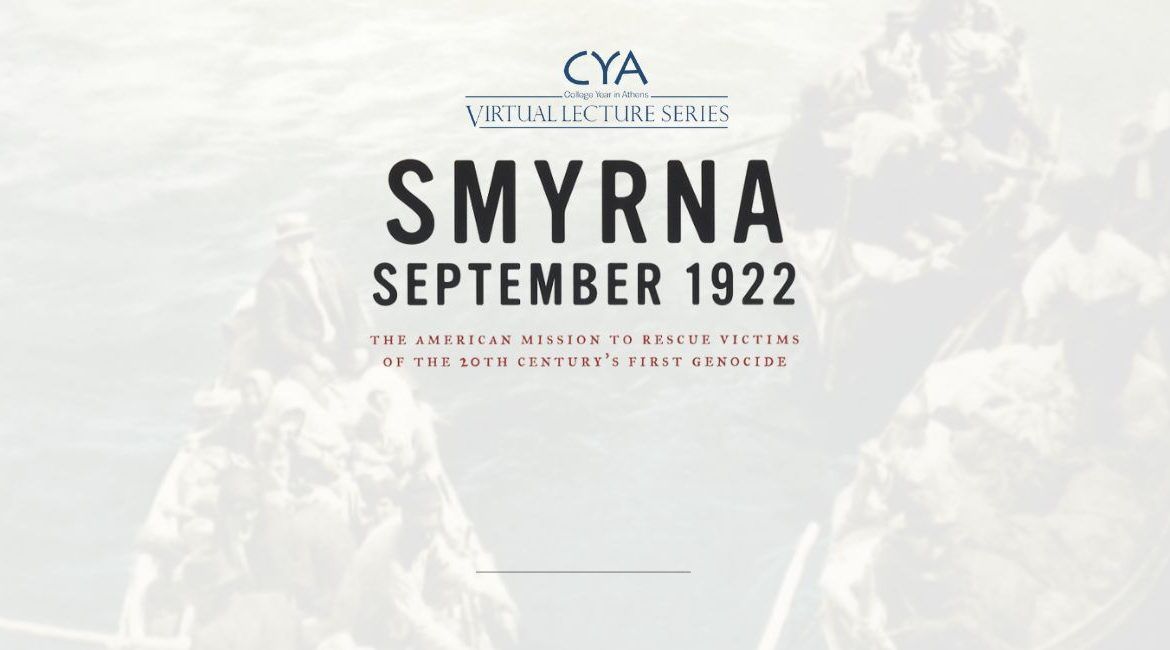 On Wednesday, October 26, 2022, CYA hosted a lecture as part of its Virtual Lecture Series: Smyrna, September 1922, by Professor Lou Ureneck.

The lecture focused on the events in Smyrna in September of 1922 and the involvement of an American humanitarian rescue mission that saved tens of thousands of refugees in the last violent episode of the 20th Century’s first genocide.

Lou Ureneck is an author, professor, and visiting fellow of the Institute of Hellenic Culture and the Liberal Arts at The American College of Greece in Athens.

CYA President Alexis Phylactopoulos acted as a facilitator of the discussion. In his opening remarks, he introduced the speaker and spoke about his mother and CYA founder, Ismene Phylactopoulou, who had fallen victim to the events that transpired in 1922 Smyrna.

“Celebrating 60 years this year, CYA is a product of the restless and creative mind of an emancipated woman, Ismene Phylactopoulou. She was a refugee from Smyrna, and therefore today’s lecture is important for this institution.”

Lou Ureneck began by giving rich historical and cultural context to the Catastrophe. He spoke about the City of Smyrna as it was before the catastrophic events, painting a picture of a vibrant, multicultural place with a buzzing trade sector and thriving economy.

“Smyrna was an extraordinary city. Perhaps the richest city in the Mediterranean. The city spoke Greek, Armenian, Turkish, French, Hebrew, and many other languages, with Greeks being the majority.”

He then gave an account of the catastrophic events, starting at the beginning – a small group of Turkish soldiers entering the City on September 9, acting in a disciplined manner and causing uncertainty. 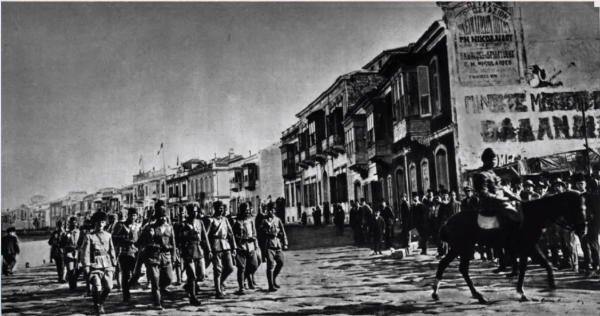 Ureneck described the horrific events that unfolded, including the disorderly events that created what was to become the Great Smyrna fire. He gave an account of the catastrophe giving multiple perspectives, including that of ordinary people and the allied forces, who did not intervene, considering this an internal issue.

“What would happen to the people in Smyrna who were hungry and dying? As days passed, it looked like everyone was going to die. Then, something extraordinary happened”.

In this second part of the lecture, Ureneck told the story of how two Americans started a colossal rescue mission in Smyrna.

Rev. Asa Jennings, who had taken it upon himself to save women and children, and Commander Halsey Powell, who had gained the respect of the Turkish army, were the two people that collaborated in such a way that resulted in the successful evacuation of hundreds of thousands of people. 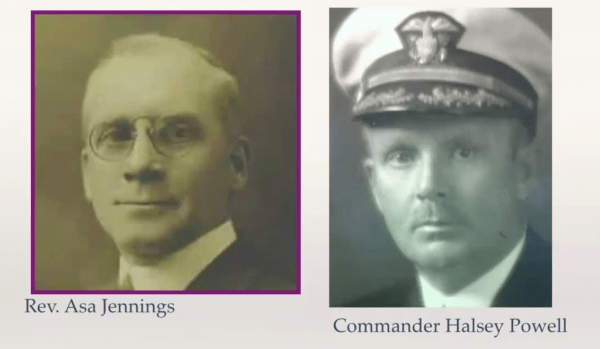 Ureneck ended the lecture by connecting the event with a broader series of policies taking place at the time.

“Smyrna was the final act in a ten-year genocide, the first genocide of the modern era. The final episode of an attempt of two consecutive Turkish governments to ethnically cleanse the Turkish peninsula.”

We warmly thank Professor Lou Ureneck for this event.

For the full lecture, please watch the video below.