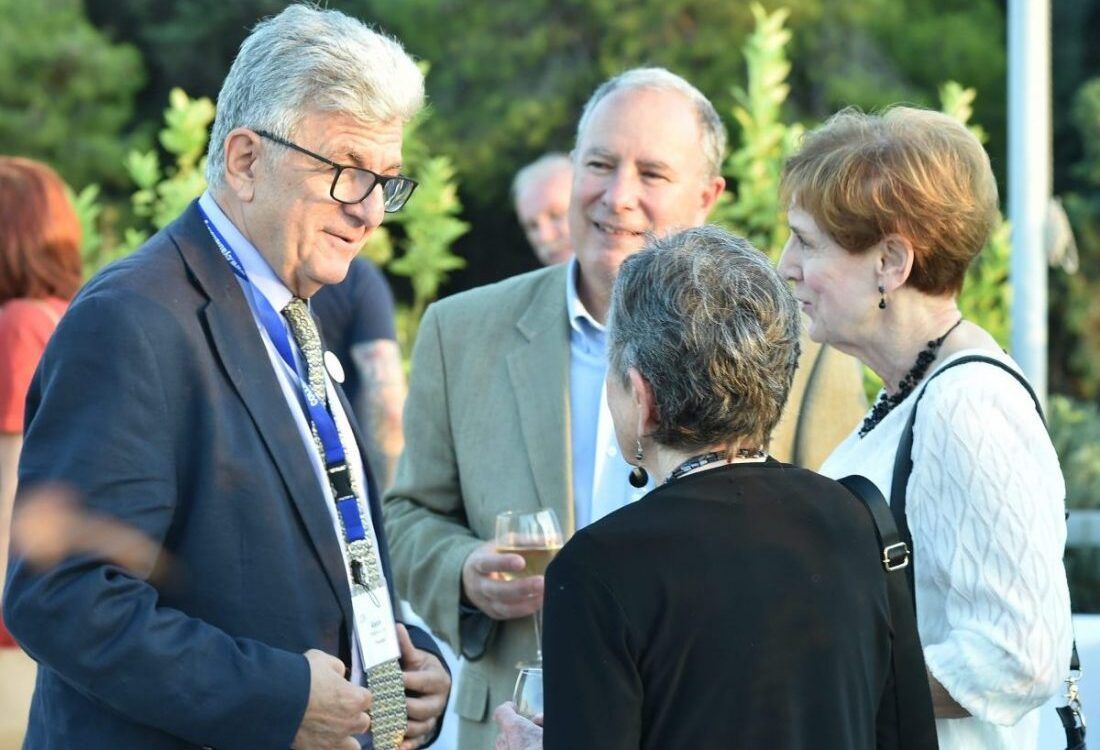 CYA President Mr. Phylactopoulos shares his story of international education with Forum storytellers , an audio series produced by The Forum on Education Abroad to share and preserve stories about life and work in the field of education abroad.

[su_quote]  I see myself as a person of action, who likes to do things, I get bored of long-term planning, I am a bit of a risk-taker. [/su_quote]

In the candid interview, Mr. Phylactopoulos talks about his life growing up in an internationally conscious family and how CYA came to be a significant part of his own life, and the lives of many others.

Click here to listen to the podcast in full!

Alexis Phylactopoulos’s commitment to cosmopolitan and internationalist ideals and his empathy with the dispossessed derives, at least in part, through knowledge of his parents’ displacement from the Greek Diaspora. After studying in Athens, he earned post-graduate degrees at Princeton and at the University of Cambridge. His early career was as a diplomat in Washington, D.C. (1976–1981) and Mexico City (1981–1984).  In 1987, Alexis took over the leadership of CYA. Popularly known by generations of students as Mr. Phyl, he has devoted his distinguished career to impart “Greece’s ancient and contemporary civilization and culture to American University students.

Source: The Forum on Education Abroad