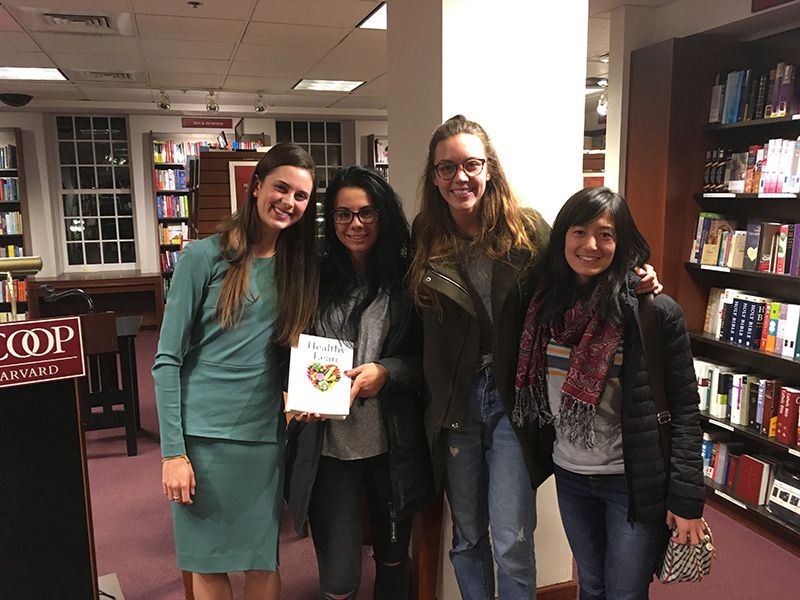 Ileana Riverón is a current Harvard College senior, CYA Alumna and CYA Ambassador. The recent article “Kineticism and Rest,” in The Harvard Crimson newspaper features a wonderful interview with Illeana. She reflects on her life-changing study abroad experience and compares this to life as a student at Harvard.

Unlike most Harvard students who go abroad for a summer, a winter, or a few weeks, Illeana studied abroad in Greece at CYA for a whole semester in Spring 2016.

Ileana Riveron ’17 took boats with her eight-person classes, traveling to professor’s houses on different Greek islands, places that they’ve since invited both her and her entire family to visit. She drove to the parliament, to the “weirdly Soviet-esque” Communist Party headquarters, to a general strike where someone was throwing tear gas, to a monastery in the mountains to meet with a nun. She walked to where the refugees came in, from boats she did not see, to the graffiti in Athens that said “welcome, refugees, you are home”, and was astonished by their resilience, pride, and humor.

Beyond her her studies, Illeana was involved in volunteering at Praksis Refugee Center: supporting the humanitarian and disaster relief efforts in response to the migrant crisis in Athens, also providing weekly service in areas of greatest need at the Praksis Day Center for Homelessness and the Eleonas Refugee Camp.

“You wake up every day, with an excitement and awareness of the world. You have a different way of living: an awareness of people, situations, as if anything could become an adventure. To live that heightened experience, even for a while, is such a gift.”

Illeana reflects on this kinetic but calm “restless, restful gift” of long term-time study abroad, where despite constantly meeting people , you also have time to reflect and to form lifelong relationships. This contrasts to life at Harvard, which despite being ‘kinetic’ can often be a stressful, non-reflective one. Illeana explains,  “When you’re abroad, even as the new experiences flash by, you remember.”