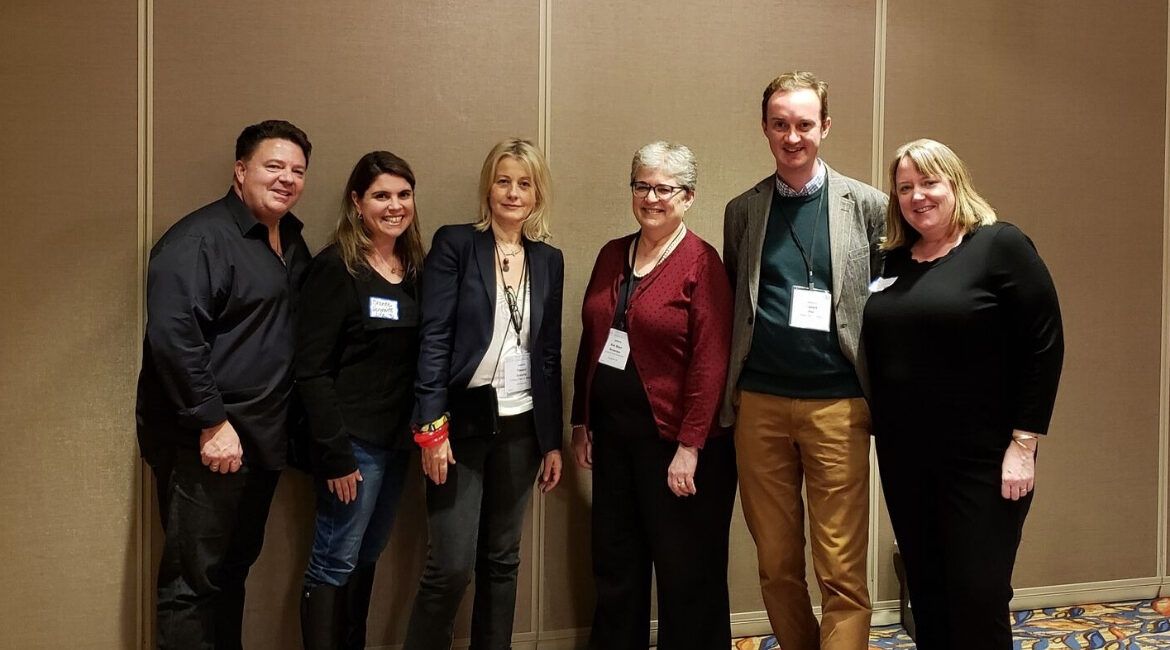 CYA at the 2019 AIA/SCS Annual Meeting

The Joint Annual Meeting of the Archaeological Institute of America (AIA) and the Society for Classical Studies (SCS), the largest and longest established conference for scholars and archaeologists in North America, this year took place in San Diego, California. Academic sessions focused on the exploration of artifacts, art, social systems, fashion, trade networks, shipwrecks, architecture, inscriptions, and archaeological research methods of the classical and New World.

Robert K. Pitt (Ancient History and Archaeology Professor, CYA, who also teaches Greek Epigraphy ) presented a joint paper with Professor Alastair Blanshard (Paul Eliadis Chair of Classics and Ancient History, Deputy Head of School, Discipline Convenor, University of Queensland) in a panel of the American Society for Greek and Latin Epigraphy. The paper, “Inscription Hunting and Early Travelers in the Near East: The Cases of Pococke and Chandler Compared” looked at two influential 18th century travelers, Pococke and Chandler, and how they recorded inscriptions as well as their methods of reading, interpreting, and publishing inscribed texts.

Zoe Kontes ‘95 (Associate Professor and Chair of Classics, Kenyon College), a member of CYA’s Board of Trustees and a Summer 2019 visiting professor, also participated in the conference, speaking on “Podcasting the Classics” and presenting “Looted”, her own narrative podcast series on the illicit trade in antiquities. In Summer 2019, she will be teaching a course on Illegal Antiquities at CYA, where issues concerning the looting of ancient sites, the international trade in art objects and antiquities, authenticity and forgery, museum management and conservation, and the preservation of cultural property will be discussed. 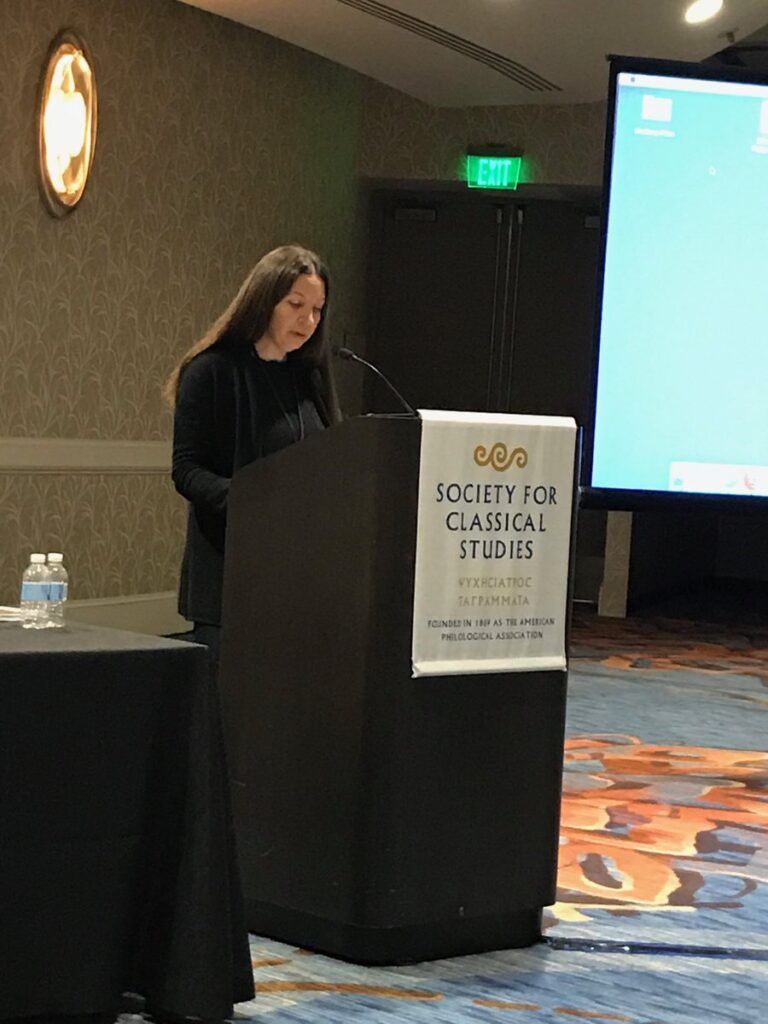 CYA held its yearly reception in conjunction with the AIS/SCS meeting on Friday January 4, 2019. Theoni Scourta, Vice President for Academic Affairs and member of the AIA, Erica Huffman ‘93, Director of Alumni Relations, and Robert Pitt, Ancient History and Archaeology Professor, hosted more than 60 partners, alumni, and friends of CYA.

Overall, the reception was an excellent opportunity for all attendees to re-establish ties and make new connections within the extended CYA family. It was also a fun evening, with guests sharing favorite CYA memories and reminiscing about their time in Greece.

CYA’s upcoming events for alumni and friends can be found here. 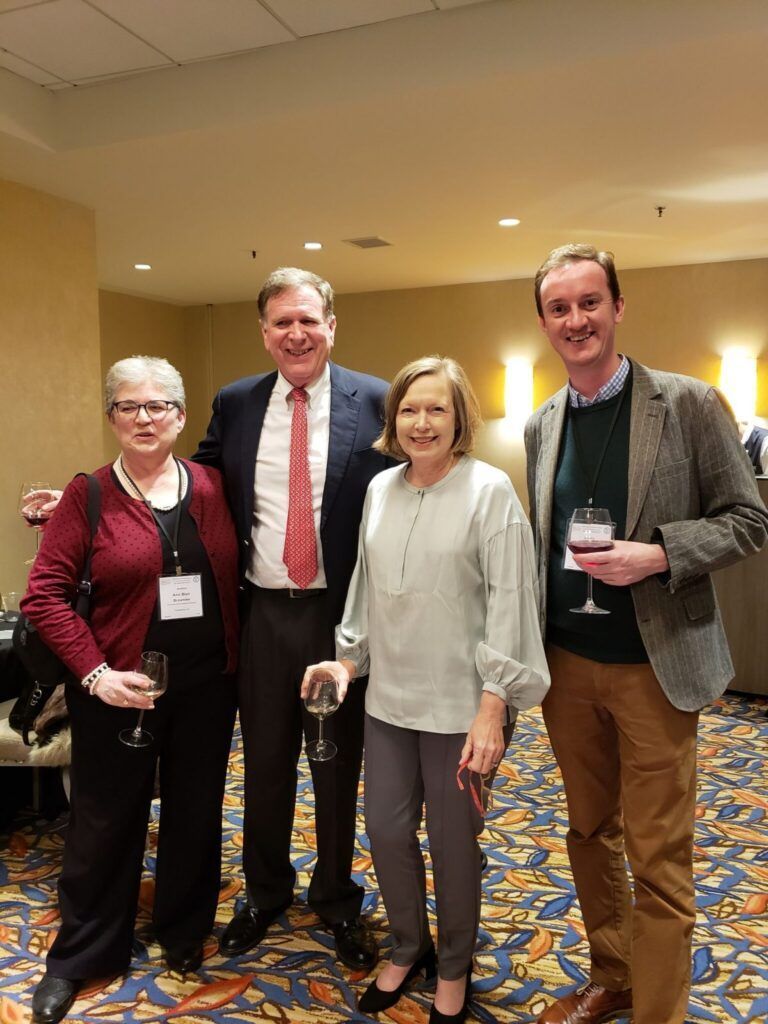 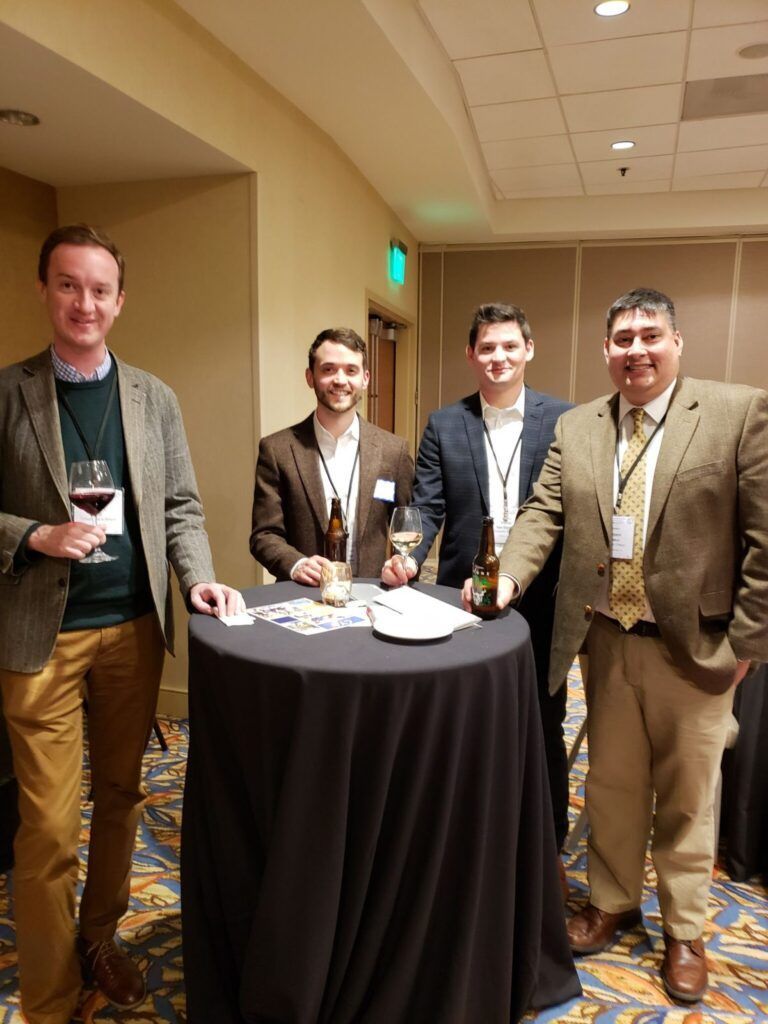 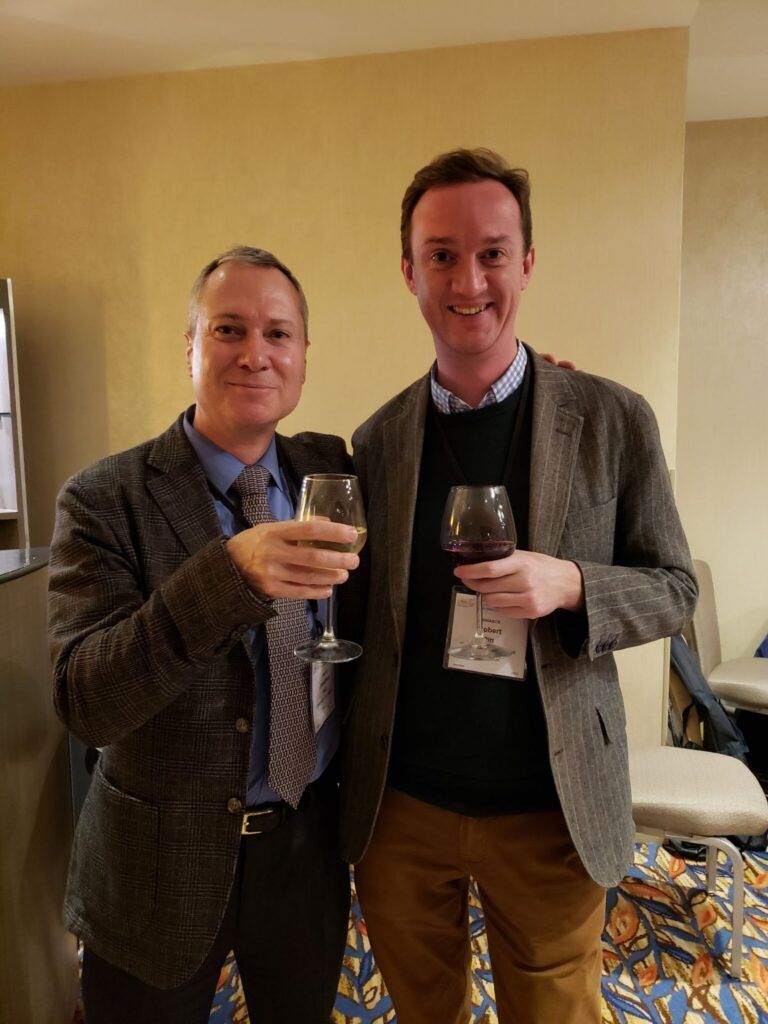