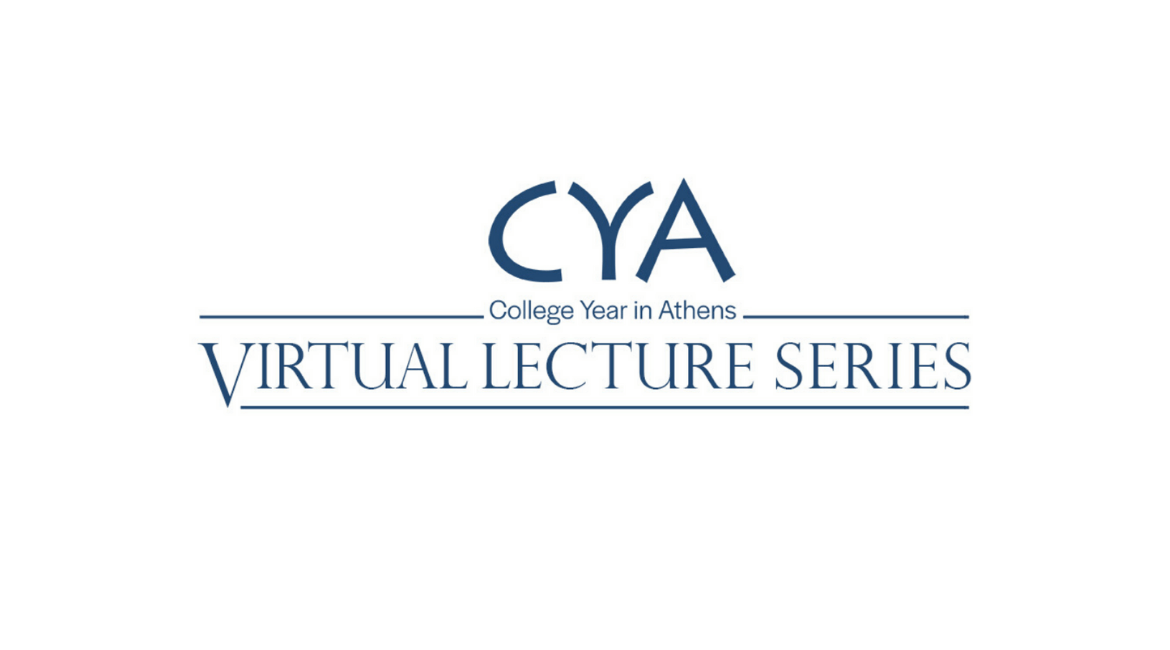 Jack Hermansen, an IBM Distinguished Engineer (ret.), is one of 400 in the world and a respected authority in the specialized area of name recognition, and thus one of the best people for speaking on the subject.

Welcoming the audience, CYA President, Alexis Phylactopoulos introduced the Speaker and the evening’s discussant, CYA Development Officer Vassilis Simopoulos, who offered his brief remarks and invited the lecturer to begin.

Hermansen began a fascinating account of the field of Name Recognition and his professional relationship with it. His career started in 1984 when, while working on his doctorate at Georgetown University, he was asked to write a requirements analysis for improving the U.S. Department of State’s automated capabilities for checking visa applicants’ names against its list of personae non gratae. “Surprisingly, no serious work had been done on the complex problem of name matching, and in doing the research I inadvertently began a career that has lasted over twenty years,” he remarks.

The technologies developed by Hermansen’s company quickly became attractive, and in 2006 they were acquired by IBM.

Hermansen continued to describe the rapid development of the field, which happened through fascinating problem-solving, regarding the complex variations in spelling and pronunciation of names. “Name recognition technology can be instrumental, of course, in discovering fraud and malfeasance, but it is also very useful for improving marketing, customer relations, and privacy protection.”

Through informational slides with specific examples and diagrams, Hermansen provided an insight into the field, and told the story of breakthroughs. Perhaps one of the most interesting moments was his analysis of the Automated Name Reference library, which gives quick information about an entered name by analyzing it against statistics from a repository of over 800 million names!

The lecture was followed by a lively Q&A section.

CYA would like to thank our guest speaker Dr. John “Jack” Hermansen for sharing his expertise on this fascinating topic.