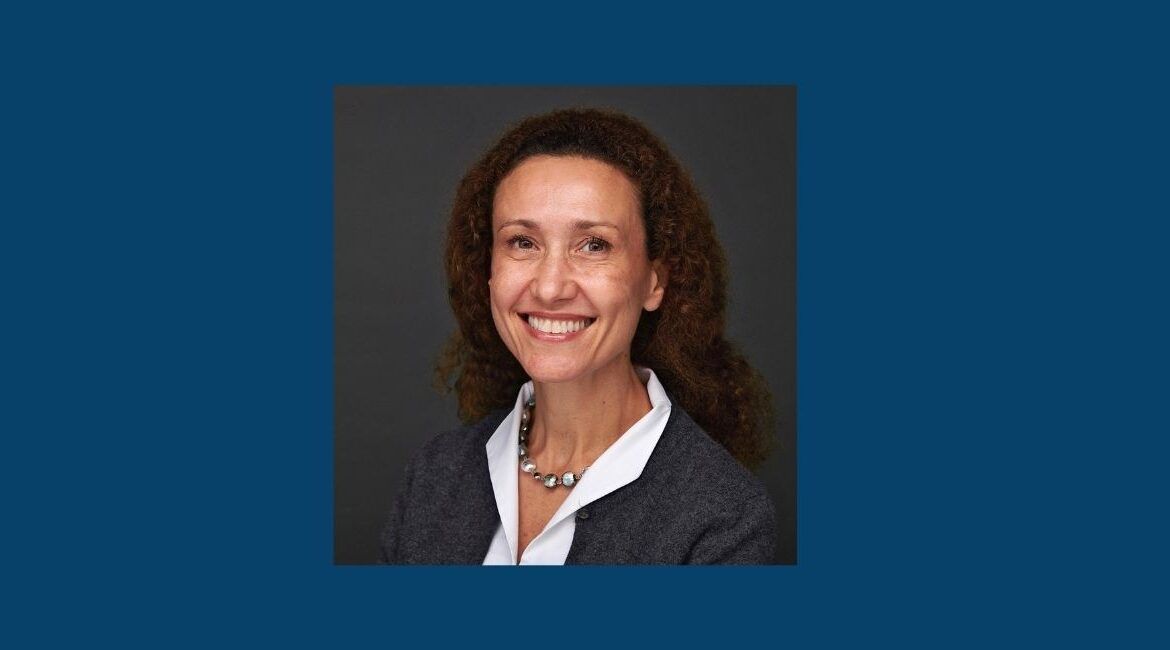 Lena is the Vice-President of Desmos Non-Profit Foundation, a pioneering hub for charitable giving. During the last decade, Lena has devoted herself to serving the common good, focusing on education and engagement. A passionate believer in education’s pivotal role in forging a better future, she conceived and co-implemented “I Care and Act”, a visionary educational program that has already empowered 5% of students in Greece to become civic-minded, and has recently been adopted by the national Greek schooling system. She is an active collaborator of the Ministry of Education in Greece. Lena is a Member of Tufts University’s International Board of Advisors, where she will assume the role of Chair, on January 1st, 2022. She is a member of Columbia University’s CAA board, and President of Columbia Alumni Association, Greece. She is also a Member of the Owners’ Forum for large family businesses, based in Berlin, Germany. In October 2019, she was appointed to “Repositioning Greece”, a team that advises the Prime Minister of Greece on the country’s image and strategic planning.

In the past, she has held positions of increasing responsibilities at the European Union, Merrill Lynch, Johnson & Johnson as well as Concept SA, where she served as President and CEO. She has also served on boards of companies, the Spanish-Hellenic Chamber of Commerce, and the Greek National Federation of Retail Businesses. She has been a guest speaker in several schools, fora, and conferences. Initiated in Pi Sigma Alpha National Political Science Honor Society, Lena holds a B.A. with honors in Economics and Business from Lafayette College, a Master of International Affairs from Columbia University, and an Advanced Executive Management degree from IMD. She is fluent in four languages.