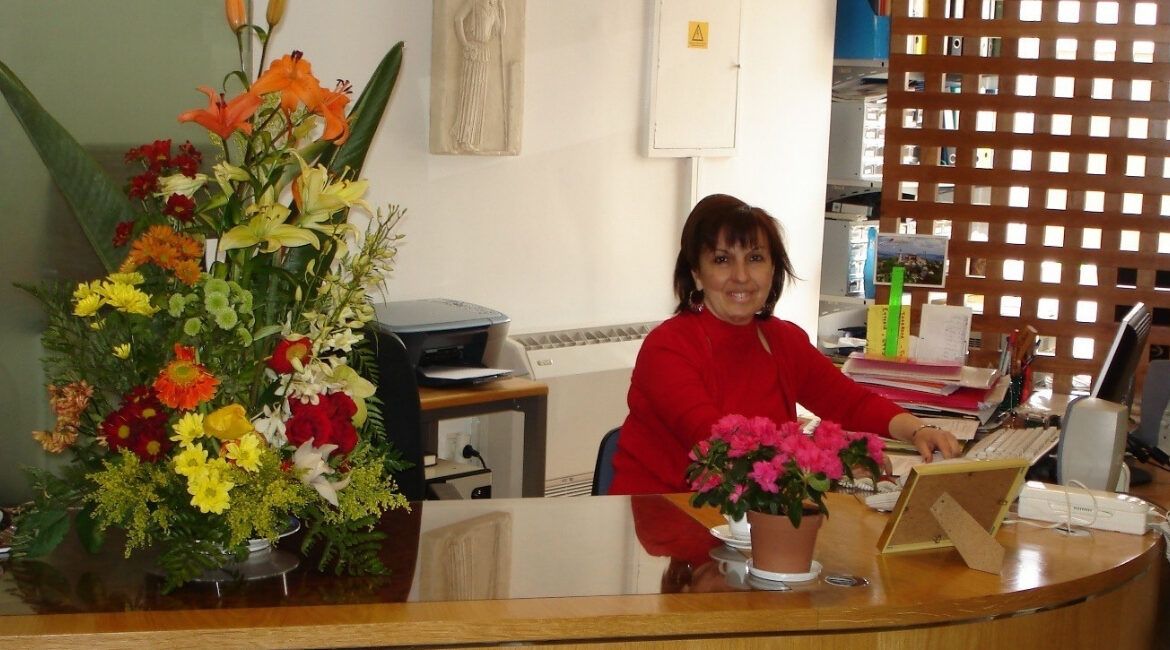 The People of CYA – An Interview with Popi Baloglu

Popi Baloglu is CYA’s Director of Housing and Catering and the longest-serving member of the CYA staff. This year Popi completed 30 years working for CYA! During this time, she has been a key player in CYA’s operations and the go-to person for all issues relating to housing and food.

During the CYA Board of Trustees luncheon earlier this summer, CYA President Alexis Phylactopoulos presented Popi with an honorary gift. In the presence of the CYA trustees, faculty and staff, he gave a touching thank you speech, emphasizing her valuable contribution to the school. 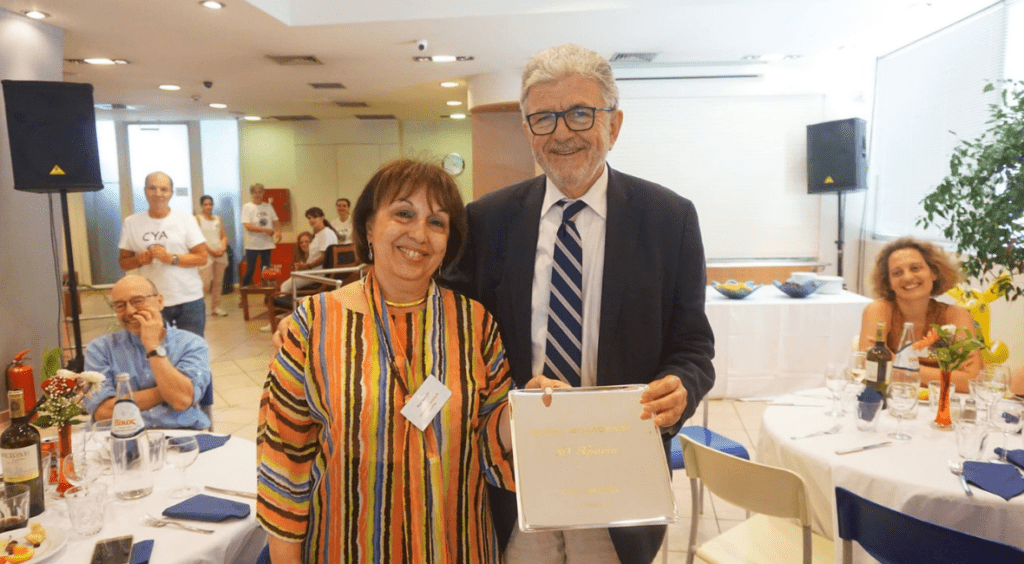 Popi has lived, studied and worked in four different countries. She was born to a Greek family in Istanbul and went to school there until the age of 15. Then she moved with her parents to Johannesburg, South Africa, where she went to college and worked for 8 years as a draftsperson. In 1984, she moved to the United States with her son and worked in Boston for 5 years.

One day she received a phone call from Mrs. V., her predecessor at CYA: “I knew this lady from Istanbul – we were like mother and daughter. So every summer when I came from South Africa or from the States to Greece, I used to tell her I wanted to find a job like hers”. Mrs. V. asked Popi to move to Greece and become her assistant. “We spoke on the phone on a Friday and by Monday I had accepted, and that is how I joined CYA! When she retired 7 years later, I got her position”.

A lot has changed since then. “In 1988, we only had 9 student apartments for around 50 students. Today, we have 51 apartments around Pangrati and more than 500 students and visiting groups per year”. The CYA dining room was at 20 Patriarchou Ioakeim in Kolonaki, where it stayed until 2004. “The atmosphere was very homely. We had our own chef who would cook everything from scratch. All of the ingredients he used came fresh from the nearby open air market, always held on a Friday, as it continues to be even today”.

Baloglu has also noticed another big change at CYA, the addition of summer sessions to  the school’s academic offerings. “May to July is a very challenging period because we follow a lot of different schedules. I have to keep track of the cleaning ladies, the housekeepers, the students, any problems, special diets, understand who is gluten-free, who has allergies… Many things. I never stop. It can be difficult but also very rewarding – I love my job!” 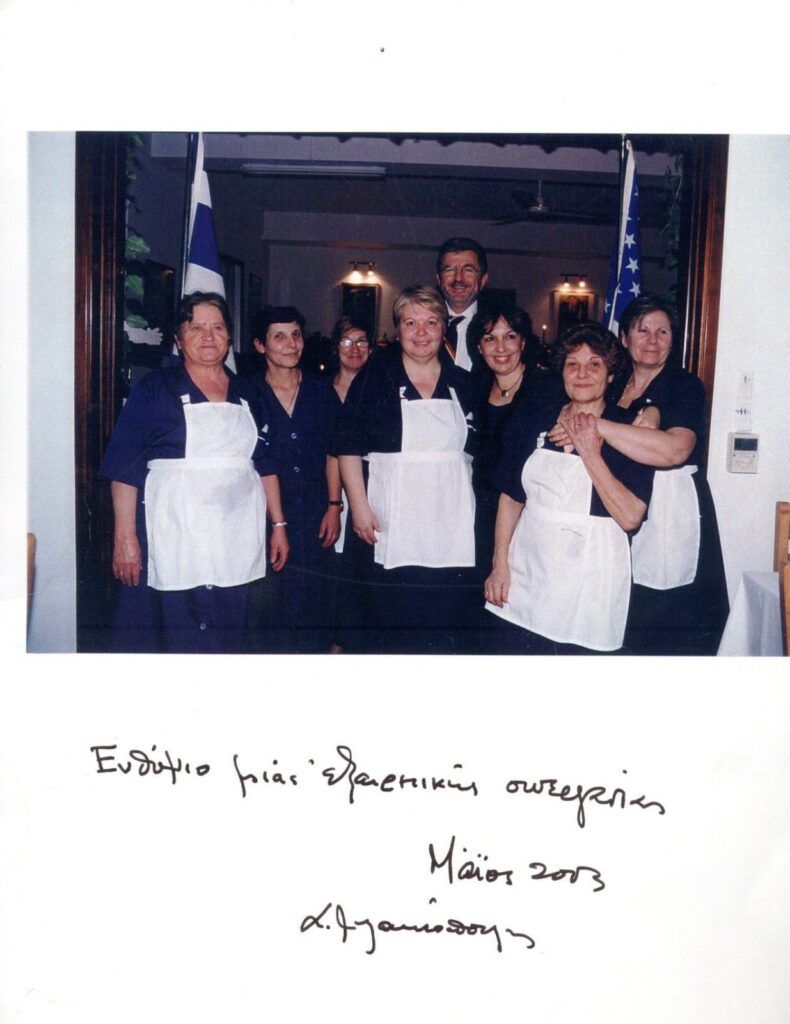 Handwritten note in Greek: Memories of an excellent partnership. May 2003, A. Phylactopoulos