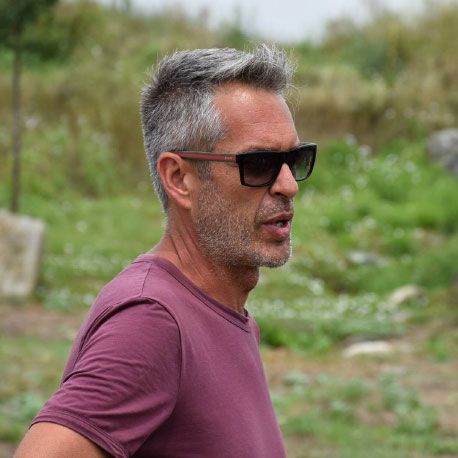 John Karavas is a graduate of the Universities of Oxford and Durham, John Karavas’ main areas of interest lie in the fields of Hellenistic and Roman History, Greek and Roman provincial archaeology (with a special interest in Roman frontiers) as well as ancient warfare. He has been associated with various research groups and institutes both in the U.K. and in Eastern Europe. Over the years he has participated in many excavations in Serbia, Romania and Greece and is currently the Director of excavations at Halmyris, a Greek/Roman/Byzantine military and urban site on the Danube Delta in Romania; as of 2021, he will also be conducting excavations on the site of Gratiana, a late Roman fort located in Romania.

In addition to several published articles, mostly on Roman frontier theory and excavation reports, his forthcoming publications include The Evolution of Roman Frontier Fortifications in the Province of Moesia Superior (1st-6th Century A.D.), and War and Peace on the Danube: A Documented History of Roman Military Involvement on the Danube Frontier Region (1st-3rd Century A.D.); he is also currently co-editing a volume titled The Roman Lower Danube Frontier: Innovations in Theory and Practice.