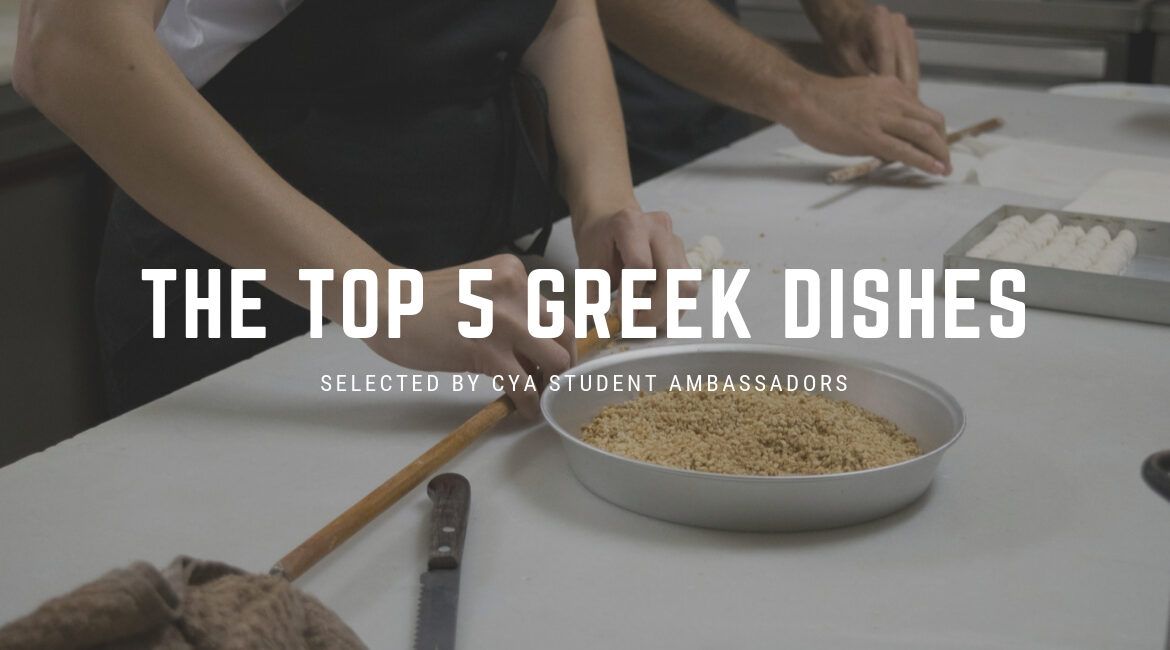 Top 5 Greek Foods according to our Student Ambassadors (with recipes)

The most popular Greek fast food and a no-brainer for all CYAers. Tender pieces of meat tossed in herbs and grilled on skewers, served in warm pita bread and topped with juicy tomatoes, onions fries and tzatziki. 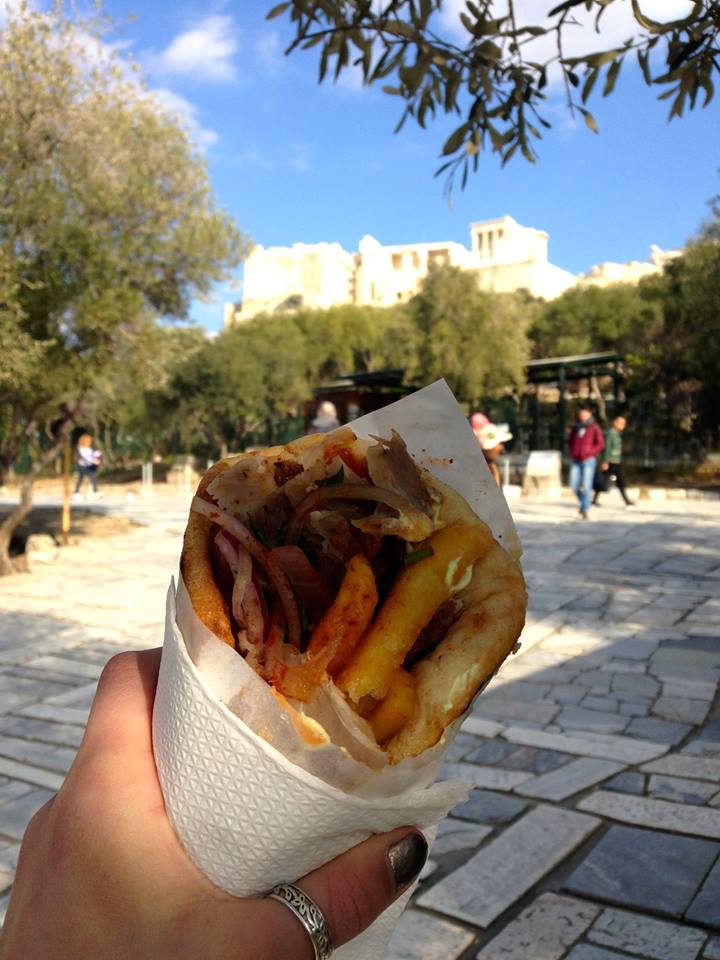 Pan-seered Greek graviera with a nice golden crust and melty inside! 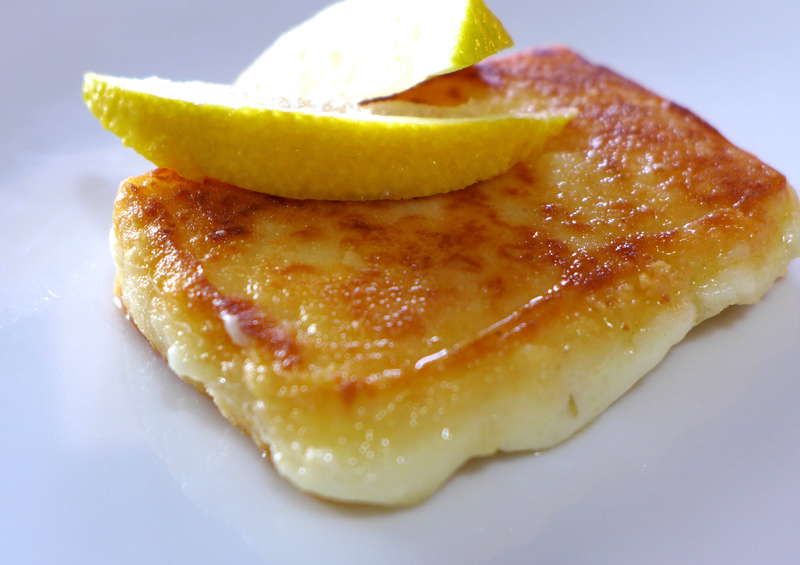 Authentic recipe for cheese lovers by My Greek Dish. 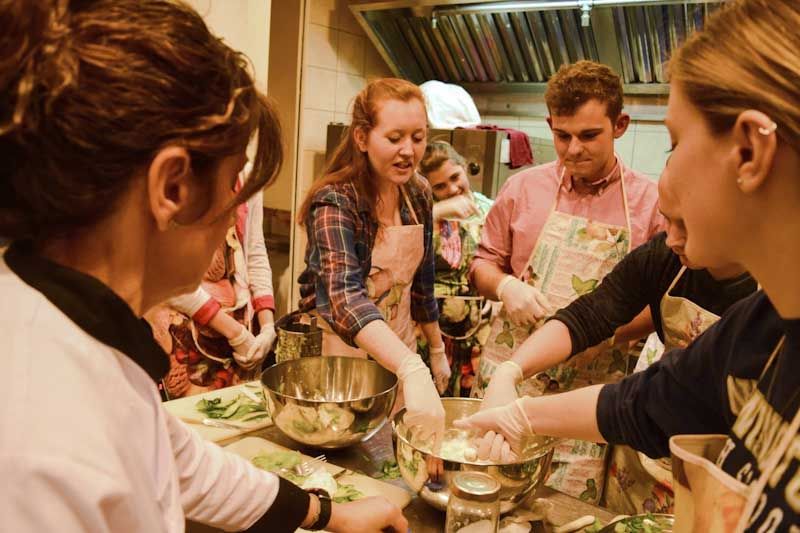 Students make and taste tzatziki at Meni’s cooking class, at the CYA cafeteria. 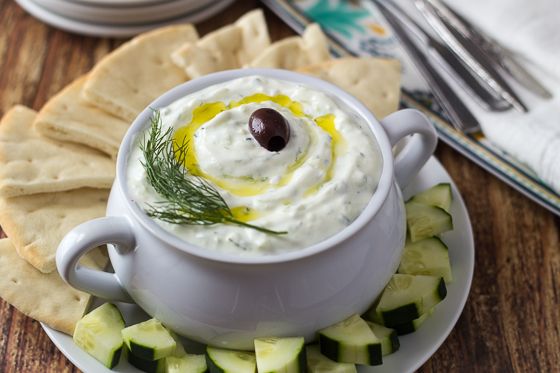 Recipe by The Wanderlust Kitchen

Cinnamon-spiced lamb mingling with eggplants and a delicious creamy sauce – a joy to behold! 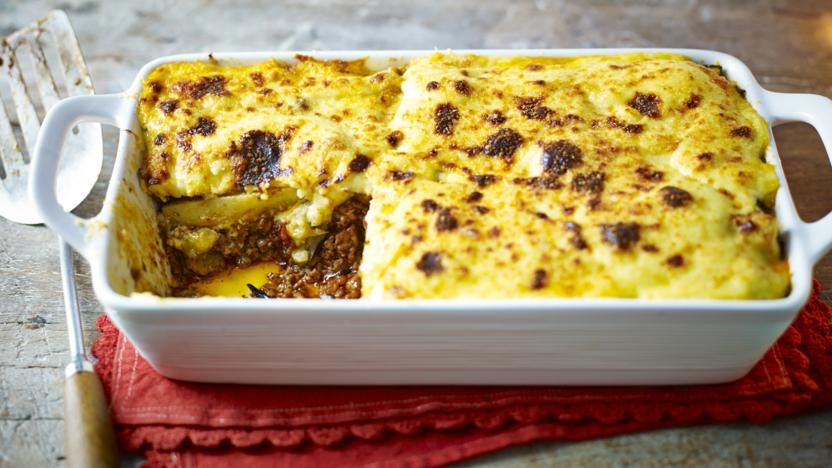 Walnuts and cinnamon layered between flaky phyllo dough brushed with melted butter then baked and drizzled with a sugar and honey syrup. A crispy, sweet, and impressive desert! 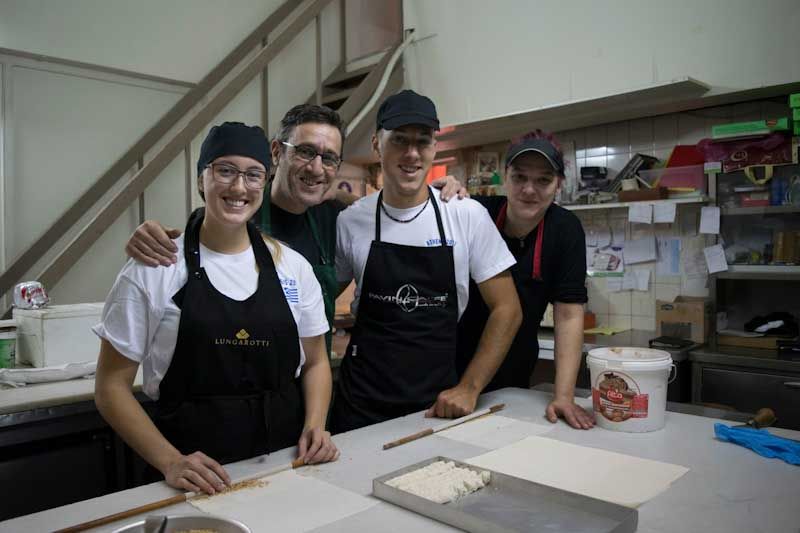 CYAers learn how to make baklava at KEKKOS, a local, traditional cafe and pastry shop. 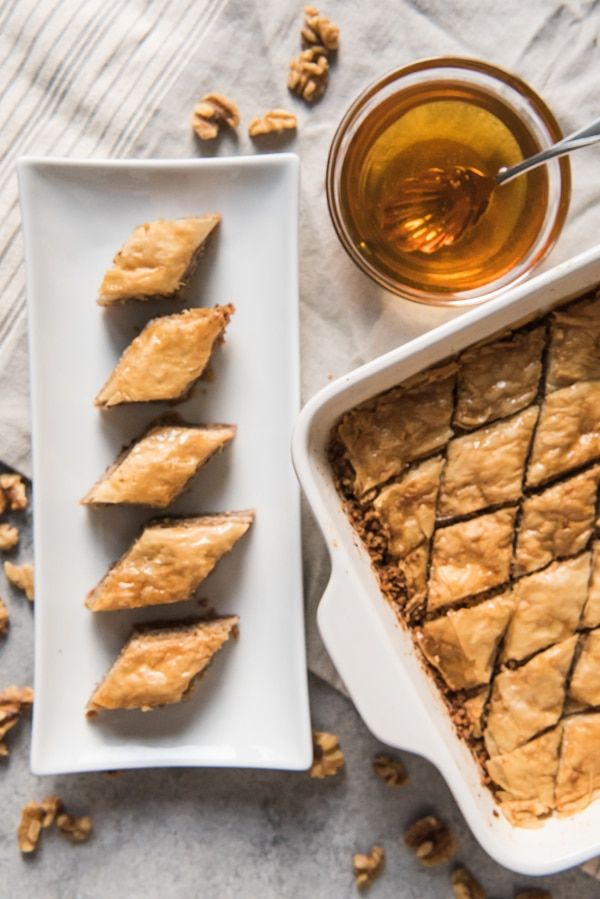 Recipe by House of Nash Eats