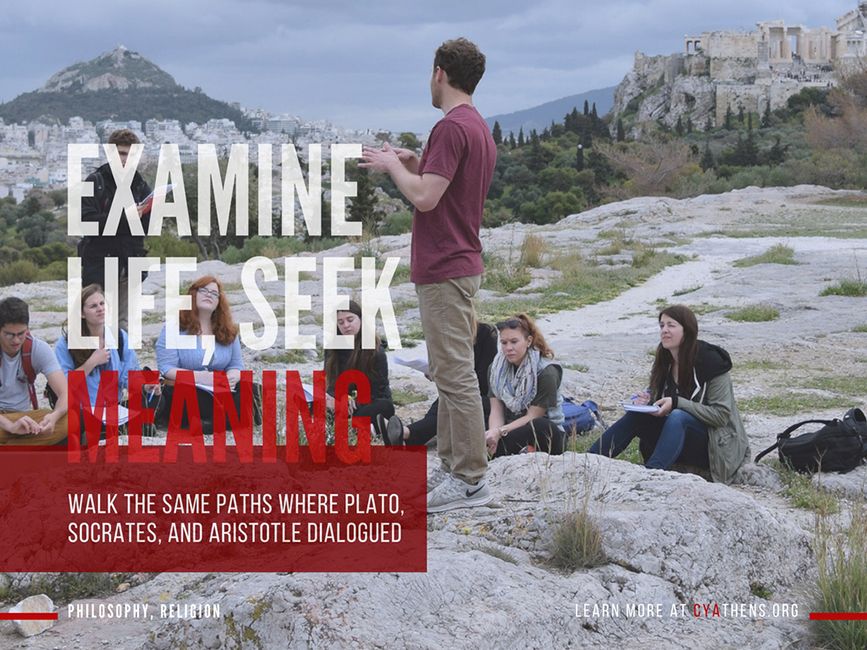 If you’re an avid philosopher, try walking in Plato’s steps (literally!) as you examine life and seek meaning while gazing over the view of Athens’ Parthenon. Studying philosophy in Greece is a no brainer! Greece is a fascinating place to study religion as well, being a predominantly Orthodox country with historical influences from Judaism, Islam, and Christianity. You can investigate the relation of ancient Greek myth and religion through Homer and Hesiod, or try visiting the temple of Mieza where Aristotle taught Alexander the Great. The possibilities to ponder life’s greatest questions are endless as an international student in a place like Greece.