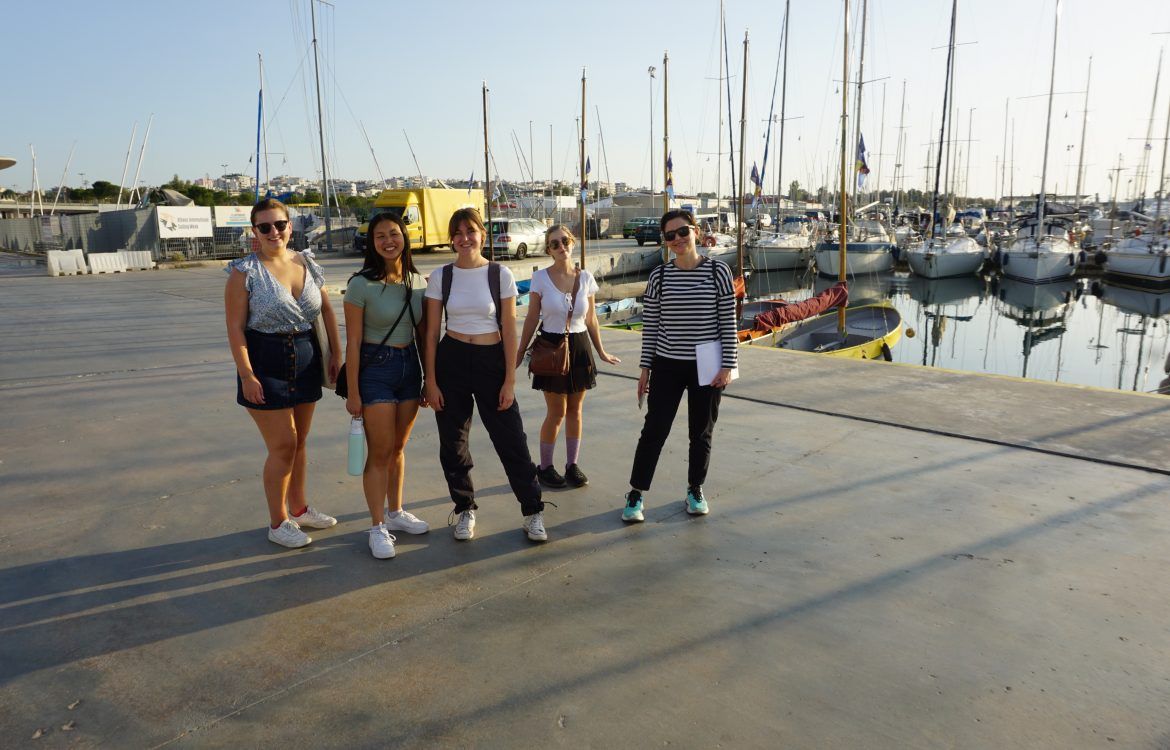 The Coastal Zone of Attika: An Urban Sustainability Field Trip

Urban Sustainability: Theory and Case Studies in Greece with CYA professor Evangelia Chatzikonstantinou is a course that uses Athens as a platform for studying sustainability challenges in order to analyze and compare them to those of other cities, and, through this continuous comparison, learn about sustainability issues in general. The course aims to provide a framework for understanding environmental and planning debates while engaging in a critical discussion of the idea of sustainable development.

Last week, the class went on a field trip to the coastal zone of Athens. They visited different areas and analyzed their environmental characteristics and the conflicts that are expressed in the way the city is related to the sea. 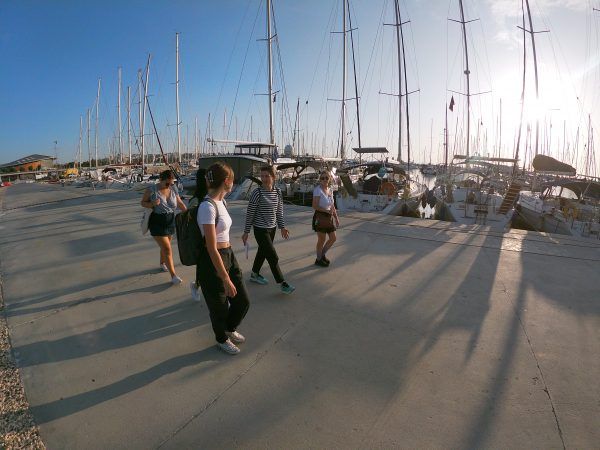 The first stop was at Faliro, where the class discussed the construction of the coastal road and anti-flooding infrastructure, the artificial landfilling that changed the relationship between the city and the sea, the sports venues that were built in the narrow publicly owned strip of coast for the 2004 Olympic games, the large-scale cultural project of Stavros Niarchos foundation that has been recently constructed at the area and the current redevelopment plans. 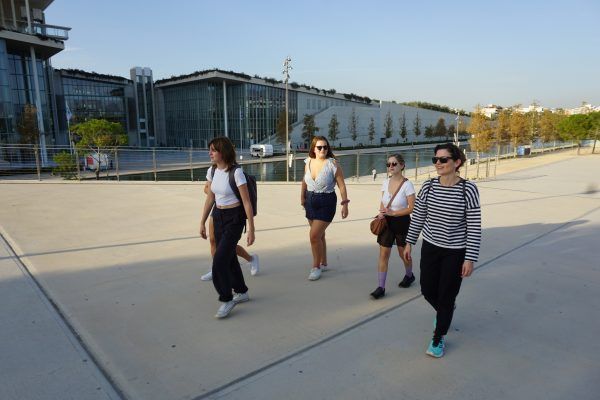 The group then visited the western part of the coast and stopped at the former fertilizer Plant, a brownfield situated at the west entrance of the Piraeus port, near the working-class neighborhood of Drapetsona, where a new coastal public space has been constructed by the local municipality. 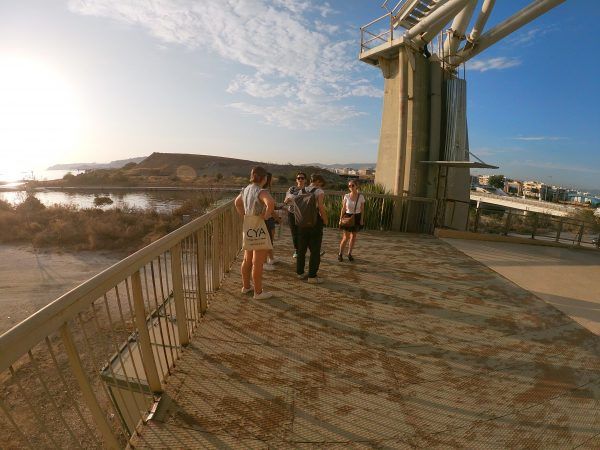 The final stop was at Flisvos, where they observed marinas, parks, playgrounds, and other recreational facilities on the waterfront. During the field trip, the class analyzed the social, spatial, and environmental differentiation between the western part of the coast, a zone that includes industries, port facilities, and working-class neighborhoods without access to the sea, and the eastern Saronic Gulf, an area with an important number of touristic and leisure facilities that is surrounded by middle-class residential areas. The students also learned about the attempts to regulate the coastal zone of Attica, the changes in the relevant legislation, the new real estate projects at the waterfront, and the claims and demands of the urban and environmental movements. 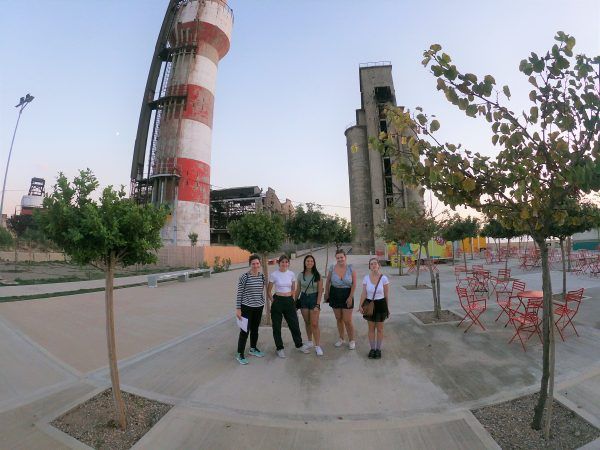