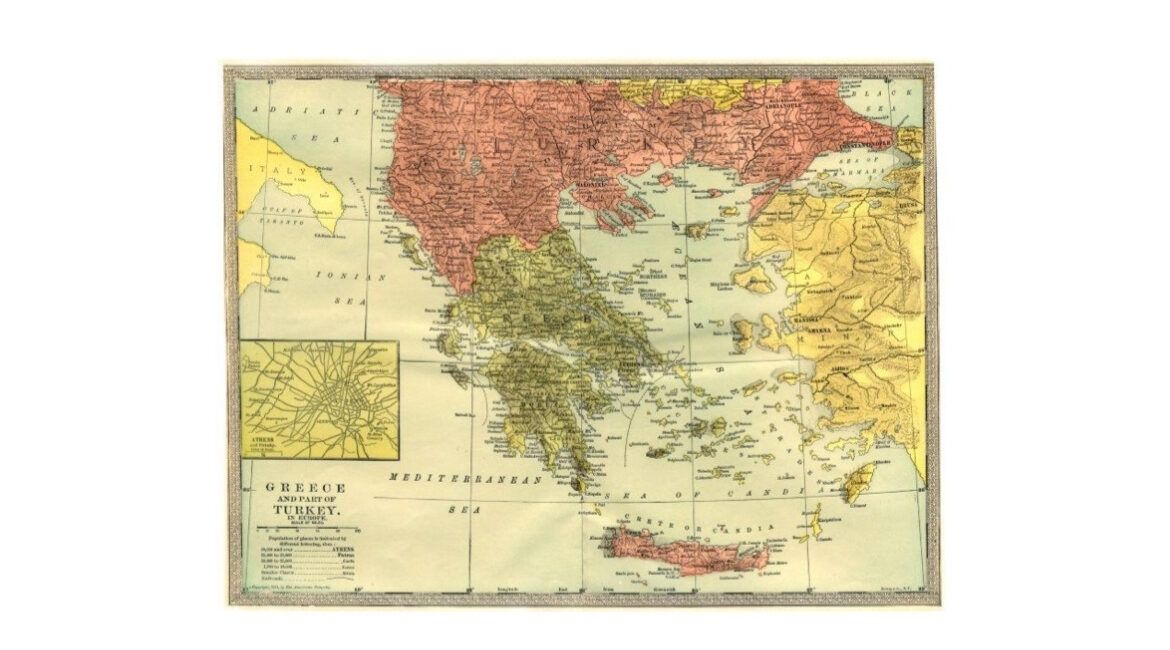 On Wednesday, 17 March, on the occasion of the bicentennial of the Greek Revolution, CYA had the pleasure of co-hosting, together with the Consulate General of Greece in Boston, a celebratory lecture under the auspices of the Embassy of Greece in Washington.

Dr. Alexander Kitroeff, Professor of History at Haverford College and a Member of CYA’s Academic Advisory Roundtable, was invited as a guest speaker to discuss the American philhellenic movement during the Greek Revolution.

Greece’s Ambassador in the USA, H.E. Alexandra Papadopoulou, offered a greeting to open the event, thanking the hosts for the initiative and briefly spoke about the great historical relationship of Greece and the American people.

The lecture commenced with a fascinating overview and analysis of the early elements of Philhellenism in the US, from early travelers and their academic work’s impact, to Daniel Webster and romantic and religious philhellenic poetry.

Kitroeff then went on to describe America’s participation in the Greek Revolution. He spoke about why support was rallied up, with a main element being that the Greek’s cause was considered identical to that of the American Revolution in 1776. Kitroeff spoke about the diverse group of American volunteers who fought in Greece, the Greek committees set up in the US, and the American Press’ high visibility of the Greek struggle for independence.

Kitroeff also noted the critical role of women in the Philhellenic movement. For many, this was the first step into their involvement with contemporary politics, a rare activity for women of the time.

The lecture was followed by a very lively and extended Q&A session driven by a highly engaged audience.

College Year in Athens would like to thank our guest speaker Alexander Kitroeff, Greece’s Ambassador to the US, H.E. Alexandra Papadopoulou, and our co-host Greek Consul General in Boston, Stratos Efthimiou, for this fascinating and highly informative lecture.

Please find the full recording of the event in the video below: