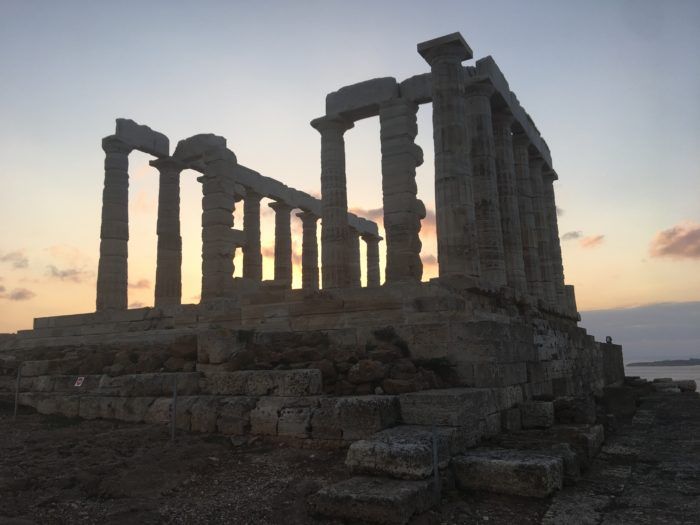 Who Put That Old Column There?

Isn’t that the question though, maybe reworded, but nonetheless, who did put that old column there? Isn’t that why people travel across the world, to remote places, to see the magnificence and beauty of sites and to learn about what we know the old columns as: ancient ruins.

One of the main reasons that I decided to travel to Athens for my study abroad program was because of the their vast archaeological sites and the history behind them. When you Google Athens, Greece, what is the first thing that pops up in Images? The Acropolis, one of the most famous archaeological sites that Greece has to offer. 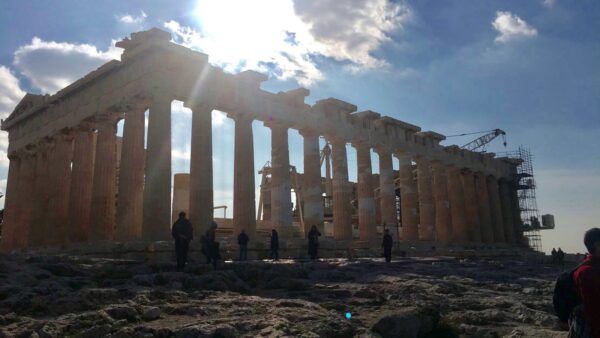 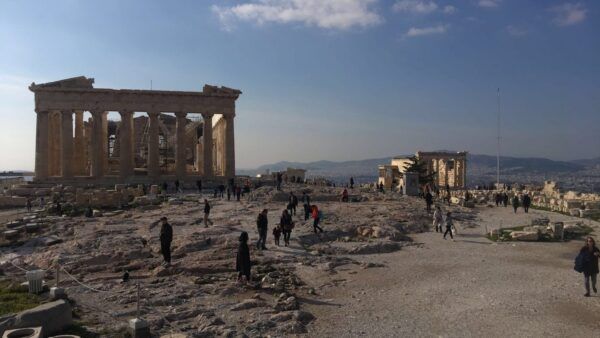 The Parthenon is one of the most well known archaeological sites in Athens and is often confused with the Acropolis, which is made up of many temples, theaters, and ruins. It is a temple built in honor of Athens patron Goddess, Athena. It is currently in a period of restoration so there is scaffolding, cranes, and building material in the temple but, despite what you might think, it does not take away from the beauty and awe that is the Parthenon. 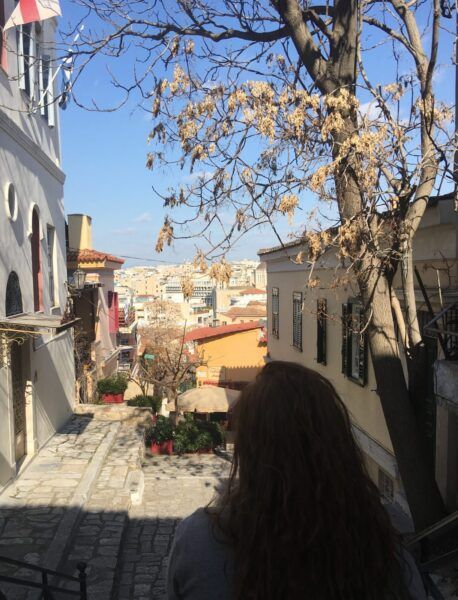 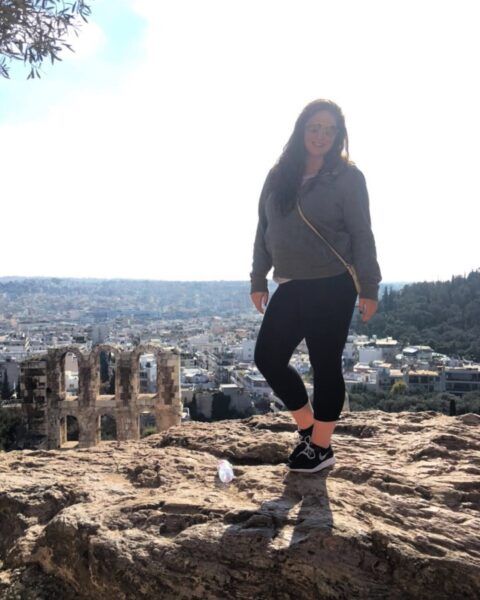 And let’s not forget the walk up to the top! Olivia and I took a way that lead us through small, residential back streets that allowed us some of the most incredible views of what would soon become our city. And right before you enter the Acropolis, there is a small look out that you can climb up which allows you to look out at the city below you and look up to the Acropolis looming above.

This was originally a three-story, sloped, stone theater with a front wall and a wooden roof made of cedar of Lebanon and had a capacity of 5,500 people. Although it is rather hard to see from the ground; looking down on it from the top of the Acropolis truly shows the theaters magnitude.

The Temple of Poseidon: 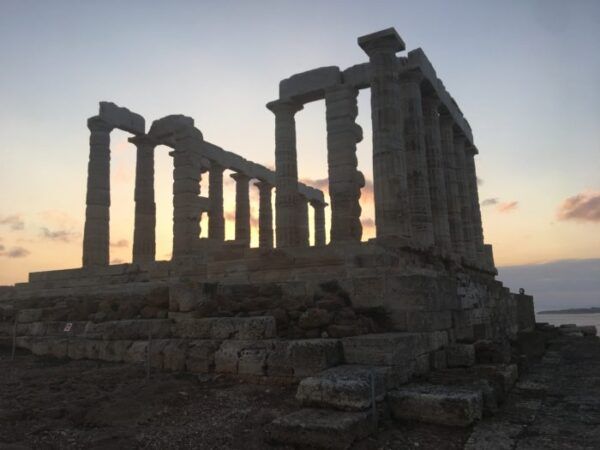 As the sun sets

Now I won’t lie, I didn’t even know the Temple of Poseidon exsited but a walk to the bus stop in Syntagma, 6,90 euros, and a 1 and a half hour bus ride later, we arrived at Cape Sounion at 5:30 pm just in time to watch the sunset on the Temple and disappear into the Aegean Sea at exactly 6:07 pm. It was one of the most spectacular scenes I have seen here in Athens and if you plan on going to visit the cape, plan on going when the sun is setting, not only will you witness the beauty of the temple with a glowing orange and pink sky behind it, but on the bus ride back you will get to see the city light up the night.

Random sites through the city: Part of the uniqueness of Athens is that the city was built around the ancient ruins. Many times I have found myself out walking around Syntagma and will stumble upon ruins of an ancient city, church, statue, or even a building.